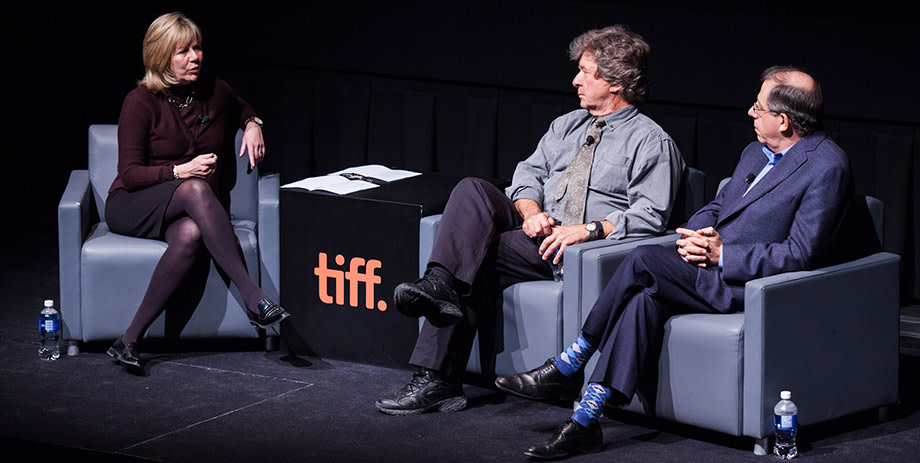 Martyn Burke's documentary Under Fire: Journalists in Combat frames this discussion about mental health and the psychological impact of combat on journalists.

Following a screening of Martyn Burke's Peabody Award–winning documentary Under Fire: Journalists in Combat (2011), TIFF's Higher Learning and Reel Comfort programmes co-presented this conversation on the emotional and psychological pressures that journalists reporting on war and conflict face during assignments in the field and their return home. Expert guests discussed their experiences working with war correspondents, the dangers of covering war, and the stress and trauma inherent as part of their work, including post traumatic stress disorder. Addressing the importance of mental health awareness, the discussion also focused on ongoing research dedicated to examining the psychological impact of combat on journalists.

This Higher Learning event was held on January 30, 2015 at TIFF Bell Lightbox.