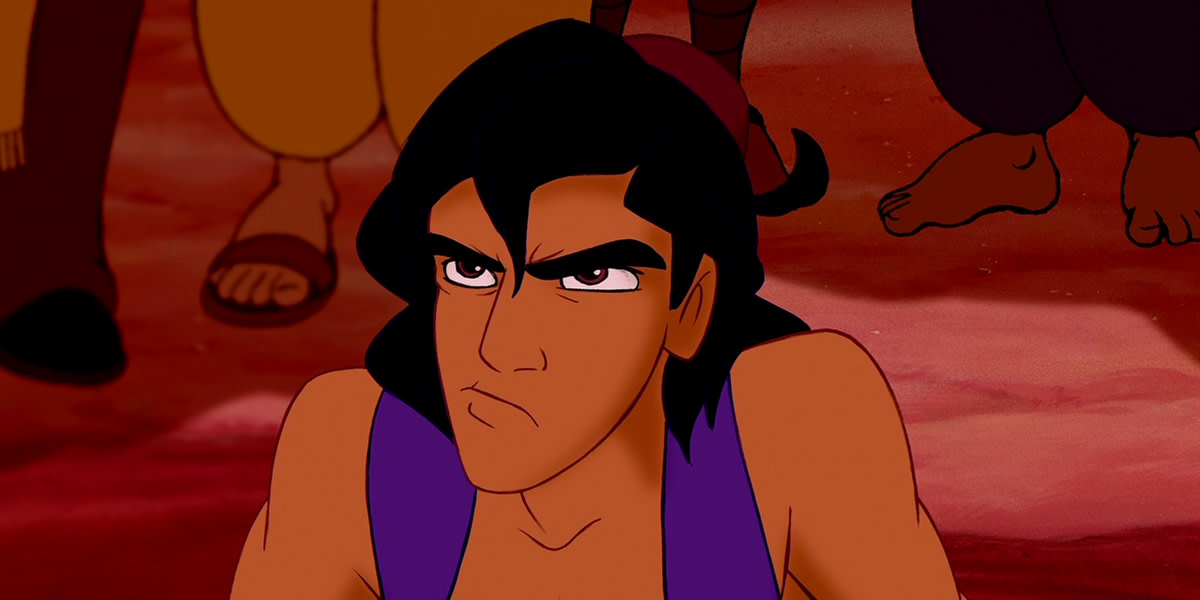 Update (July 15, 2017 @ 3:00pm) – The search is finally over: today at D23, Disney announced that Toronto's very own Mena Massoud has been cast as Aladdin, with Naomi Scott as Jasmine.

TIFF 6ix distills a week of Film Twitter into six essential reads on one topic. This week: Aladdin.

Disney and director Guy Ritchie are four months into casting their upcoming live-action remake of* Aladdin*, and all they’ve got to show for it is Will Smith as the Genie. Because of the delay in casting the all-important lead roles of Aladdin and Jasmine, shooting – which was set to begin this month – has been pushed back to August.

The global casting search began in March, and around 2,000 actors have already read for Aladdin and Jasmine, including both familiar names and complete unknowns. Casting unknowns has worked out well for Disney in recent years, yielding Cinderella’s pitch-perfect Lily James and Daisy Ridley (a.k.a. Keira Knightley’s worst nightmare) for Star Wars: The Force Awakens.

Rogue One’s Riz Ahmed (who is also a rapper) and Lion’s Dev Patel are both rumoured to have auditioned for the role of riffraff/street rat Aladdin; for Jasmine, Disney Channel star Tara Sutaria and the new Pink Power Ranger, Naomi Scott, are both thought to be in the running. 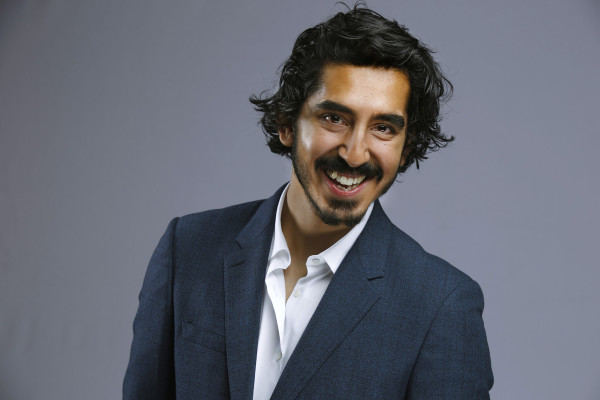 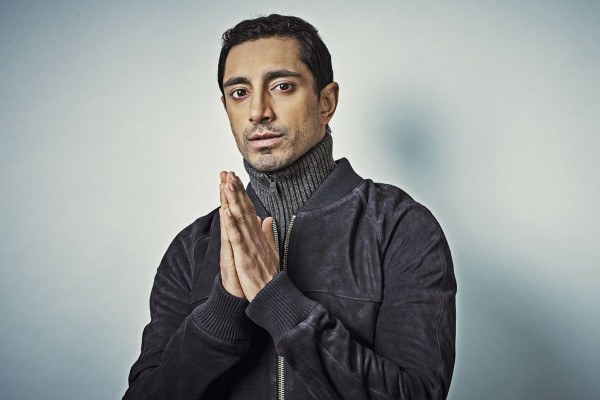 While Ahmed, Patel, Sutaria, and Scott are all of Indian descent, Aladdin, of course, is set in the Middle East — so it’s no surprise that Disney and Ritchie are being criticized for conflating these cultures, suggesting that Indian and Middle Eastern people are interchangeable. (And that aside, if Disney is including Indian performers in their search, how is it this difficult to find a pair of actors who can also sing and dance? India is home to 1.2 billion people and a booming film industry full of triple threats: namely, Bollywood.)

This is hardly the first time that a Disney production has been accused of cultural insensitivity. Even in 1992, audiences took issue with Aladdin’s portrayal of Arab culture, and Disney has not been blind to the original film’s failures: they’ve announced that they will edit certain lyrics to the song “Arabian Nights” for the remake. But this controversy over the new Aladdin’s casting indicates once again that the studio (and the industry as a whole) has a long way to go.

For their upcoming live-action adaptation of Mulan, Disney aims to find a culturally appropriate lead through a focused search in mainland China. But Mulan, like Aladdin, doesn’t have a director with a cultural background that reflects its story. Mulan’s director, Niki Caro — though she proved with *Whale Rider *that she can respectfully tell the stories of cultures that are not her own — is from New Zealand.

Disney almost figured it out with Moana: the first screenplay for the film, which follows the headstrong daughter of a Polynesian tribal chief, was written by New Zealand’s Taika Waititi (director of the upcoming Thor: Ragnarok), who is half-Māori. Unfortunately, Waititi was taken off the project, and rumour has it that the final film is so far removed from the director’s original pitch that the only remaining elements from his script are that the film is set in Polynesia and that it co-stars the demi-god Maui.

In the end, sadly, it doesn’t matter to Disney’s bottom line if Waititi is Māori, or if Ritchie’s (eventual) Aladdin is Middle Eastern or Indian (or even if he can sing or dance). Making live-action adaptations of its classic animated films has paid off handsomely for Disney since the studio’s Maleficent made $758.5 million in 2014; this year’s Beauty and the Beast has already made $1.3 billion worldwide.

As long as the leads look sort of like their animated counterparts and the story doesn’t veer too far from our nostalgia-based expectations, these films will continue making money — and lots of it.

Read more about the casting of Aladdin with our “TIFF 6ix” essential reads: