Guess Who's Coming to TIFF '17

The 6ix becomes a City of Stars 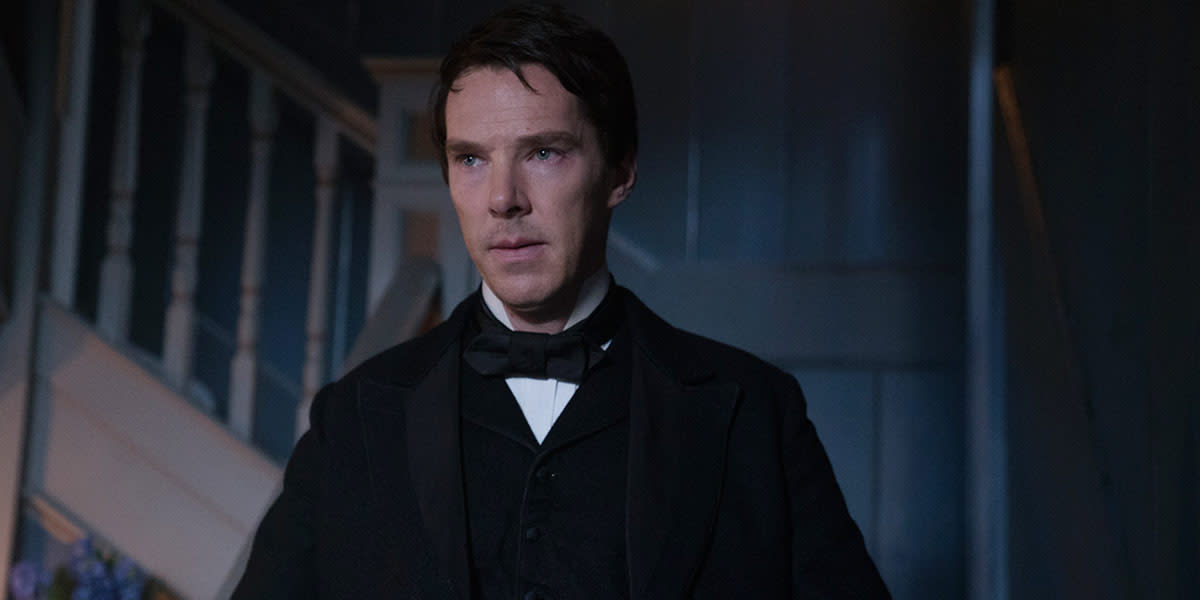 Toronto turns into a city of stars — cue a jazz-lovin’ Ryan Gosling — as Hollywood descends on the 6ix for the Toronto International Film Festival September 7–17.

Though there won’t be a Gosling homecoming this year, Drake will step in to rep the hometown with a Festival appearance in support of The Carter Effect, Sean Menard’s documentary about Vince Carter, the the six-foot-six eight-time NBA All-Star from Daytona Beach. Adopted Torontonian Guillermo del Toro also has a short commute to Festival Village, as his latest high-style horror, The Shape of Water, heads to Festival (with a few amphibious friends). 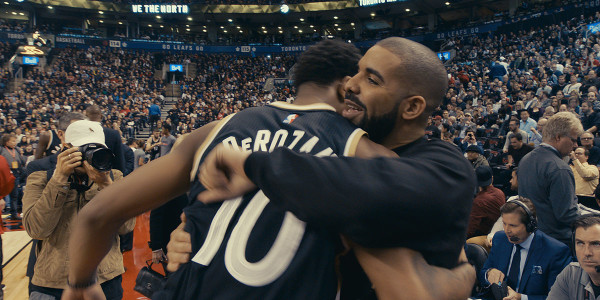 Battle of the Sexes

Honourary Canadian and Best Actress winner Emma Stone follows up 2016's La La Land Festival appearance with Battle of the Sexes, which co-stars Steve Carell. Both will be on hand at the Gala premiere of Jonathan Dayton and Valerie Faris’ retelling of the 1973 tennis match that pitted Billie Jean King against Bobby Riggs.

Fellow Best Actress winner Brie Larson returns to Toronto, where (not "The") Room was shot, with her directorial debut, Unicorn Store; Lady Bird, Greta Gerwig's solo directorial debut will also play this Festival, as will Aaron Sorkin’s debut Molly’s Game, starring Festival favourites Idris Elba and Jessica Chastain — all of whom will be in Toronto this September. 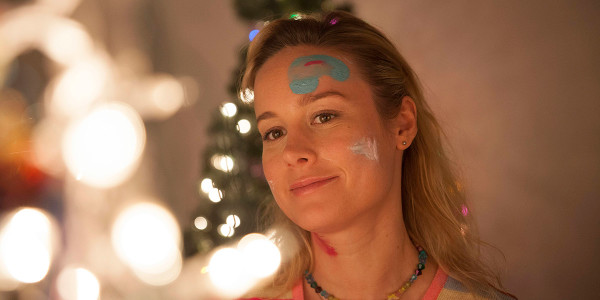 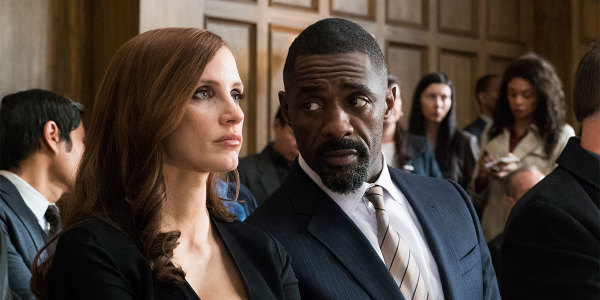 The full Festival schedule is now live, so it’s time to transfer your TIFF short list into calendar view — but don’t forget to fit in some time for stargazing. There will be many opportunities to catch a Franco or two at this year’s Festival.

For a full list of talent attending TIFF '17, see below:

Every Single Trailer (So Far) for TIFF '17

The final films and events of TIFF '17 are here

The Method Behind Midnight Madness