How you can tame your own creative dragons 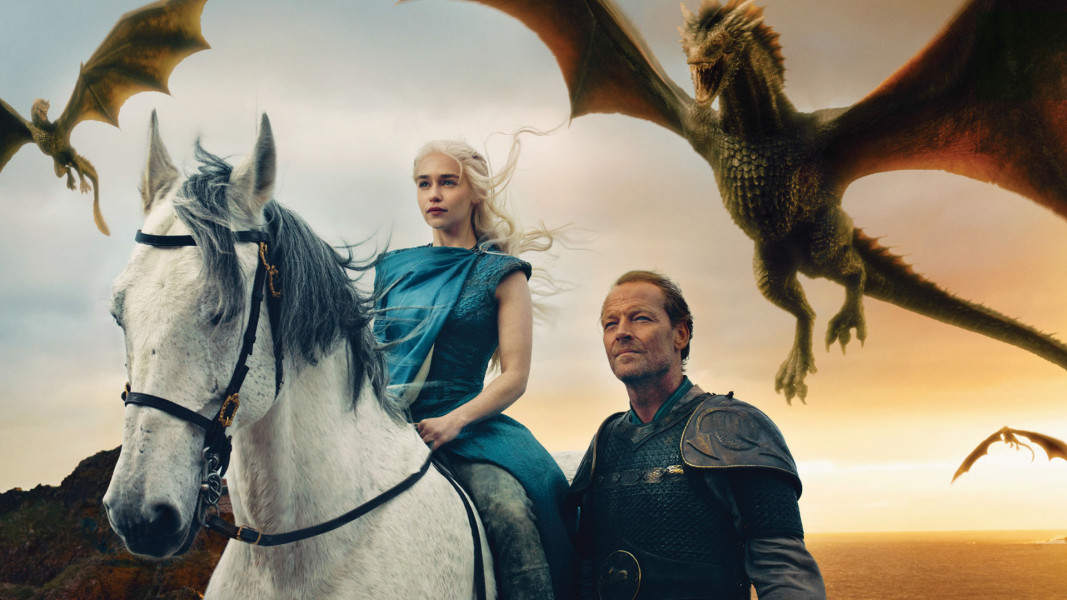 In the summer of 1991, George R. R. Martin was in the process of working on a science-fiction novel when he was struck with the image of a boy stumbling on some wolf pups in the snow. He immediately put pen to paper. Though the handful of chapters he wrote that summer would spend the next few years tucked away in a drawer, Martin couldn’t get the world of Westeros or the characters he had created out of his head.

By the time he returned to that drawer, he knew he had to explore Westeros again – and explore it he did. Though Martin isn’t finished writing the popular series, HBO’s adaptation, Game of Thrones, is now in its seventh season. Ardent fans across the world are blowing up the Internet with their predictions for the remaining GOT episodes – and debating how the show will resolve the assorted entanglements of its (often) highly flawed characters.

“I knew I was doomed when I drew the map,” chuckled Martin good-naturedly in a 2012 visit to TIFF. The famous author shared with us his own battles with Hollywood’s dragons, how he learned to always listen to the demands of the story, and the vivid scene that took him from science fiction into the rich wilderness of medieval fantasy.

As the seventh season’s finale draws near, we think it’s the perfect time to revisit our visit with the writer who started an international obsession. This week, we bring you George R. R. Martin’s top 6 pieces of advice for young writers and filmmakers — our “TIFF 6ix” for the week: 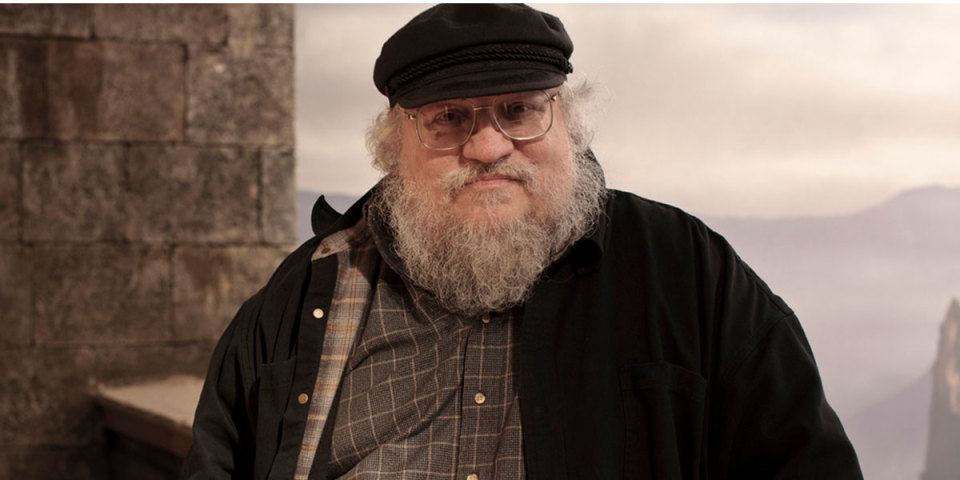 For more from the bestselling author, you can check out Martin's entire Master Class interview with TIFF, or look back to our In Conversation With...George R. R. Martin at TIFF Bell Lightbox.