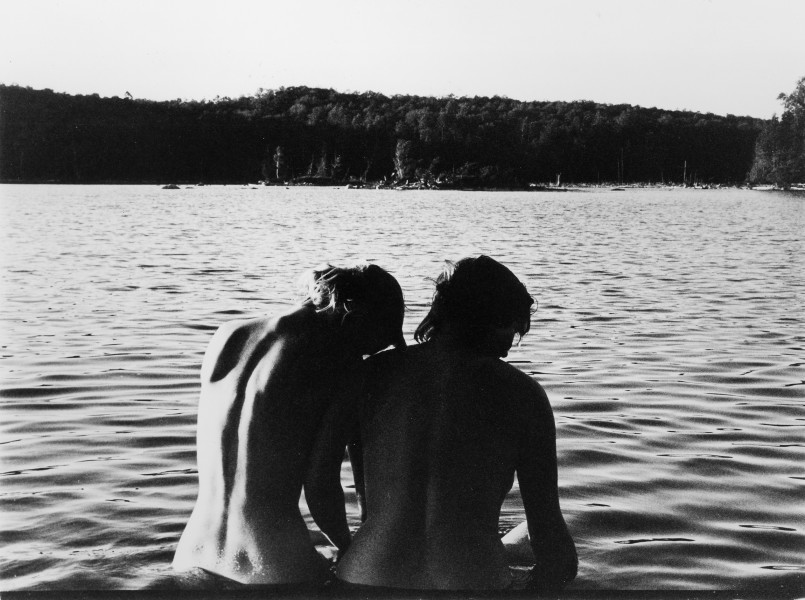 From its inception in 1977 to its dissolution in 1989, Toronto’s Funnel Film Collective served as a launching pad for many a budding filmmaker. To celebrate the release of the new oral history Underground: The Untold Story of the Funnel Film Collective by filmmaker and scholar Mike Hoolboom — who was himself a member of the collective back in the day — our Wavelengths programme (formerly The Free Screen) is presenting a retrospective of select films that emerged from the Funnel, with Mike and many of the artists in attendance. Wavelengths programmer Chris Kennedy spoke to Mike in advance of the screening to get more of his thoughts on and memories of this pioneering DIY filmmaking movement.

Can you briefly describe what the Funnel was?

The Funnel was an experimental film collective. Like the old Hollywood studios, the membership was dedicated to a combo production-distribution-exhibition colossus. Four homemade movie theatres were built in three locations, a modest distribution collection with catalogues were dished round the fringe movie planet, gear was available for locals. There was an art gallery, publications, open screenings, a radio show, and the theatre hosted 40-plus screenings, often with artists in attendance.

What made you decide to chronicle the Funnel’s history in this new book?

How would you say the Funnel contributed to anti-capitalist resistance?

The Funnel was a co-op mostly run by volunteer artists. We were interested in the kind of success that money couldn’t buy. There was nowhere to get to, no careers at stake, no one had a car or even a TV set. We wore secondhand clothes and lived in cheap and illegal spaces in unwanted neighbourhoods. There was a lot of time spent in and out of the theatre hanging out, drifting. We used culture to create a space that was separate from the Useful Citizen model. 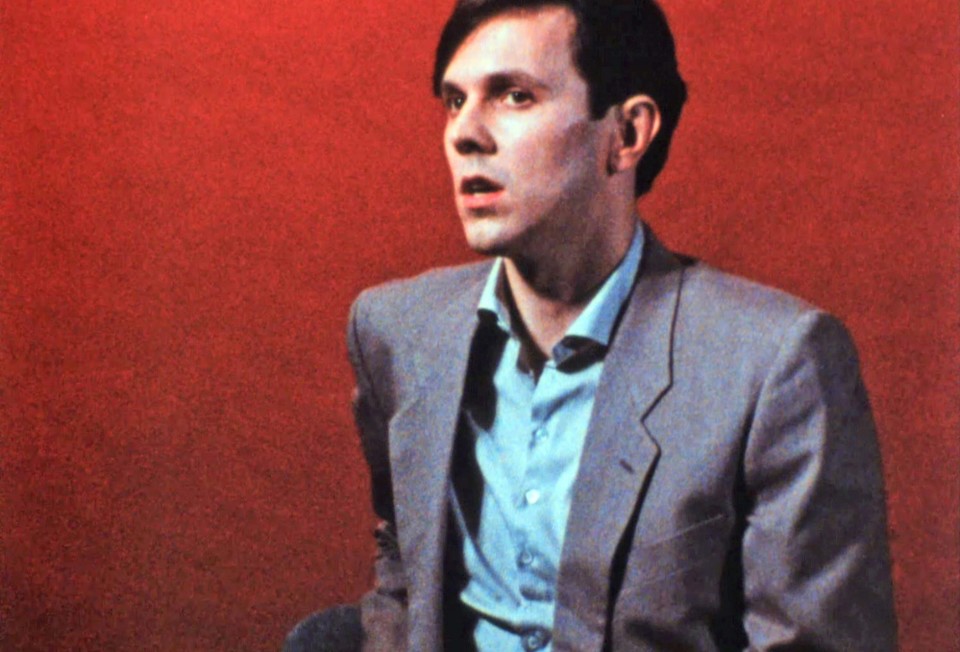 Was there anything particularly revelatory in the stories you found in the interviews you conducted?

There were sentences uttered years ago that still have the talismanic power to hurt, to draw blood.

It’s my understanding that you were not a fan of the Funnel back in its day, or at least around the time of its closing. Can you explain that position and how it’s changed?

Well, I was part of the collective for a long stretch, so in part you’re saying that I wasn’t a fan of myself. Hmm, perhaps you’re right. We didn’t offer workshops in that, perhaps we should have? There were a thousand kinds of sweetness, but exits were generally played for maximum awkwardness and bad feeling.

What’s your sense of what led to the Funnel’s demise?

The Funnel’s endgame makes up the entire third chapter (of three) of the book. Various threads are explored. An open membership was key. Rising real-estate costs, leadership crises, modern vs. postmodern. Could an org that had grown tall by embracing materials make the turn into a politics of representation when members started to make work that was identity-based, even embracing non-canonical forms like animation or dramatic interludes? Who gets to decide what properly belongs to the field of “experimental film,” and what is an outlier and unwanted? Unsurprisingly, these same tensions are still being played out today. 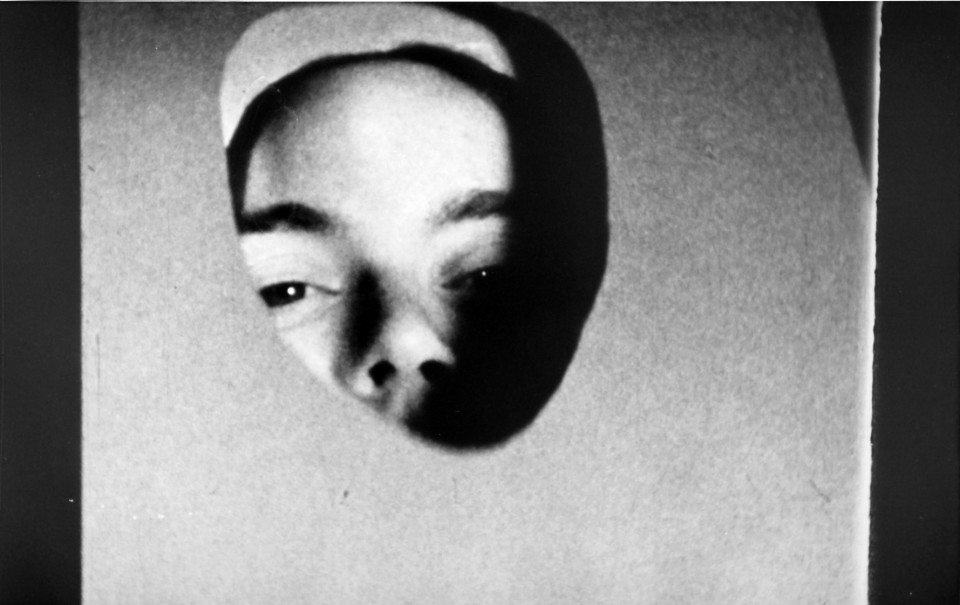 Why did you choose the particular films in this programme to represent the Funnel?

Midi Onodera and Judith Doyle were both staff members and key filmmakers in the collective. Jim Anderson ran the distribution collection, was a founding member, and offered an easygoing entry to strangers. Unlike nearly everyone there, he had made a swatch of movies before the Funnel started up, some with his pal Keith Lock. His feature-length opus Gravity is Not Sad but Glad was clearly influenced by Mike Snow’s Rameau’s Nephew, which both Jim and Keith worked on. Peter Dudar was a performance artist who made movies, a mainstay on CEAC’s European tours along with Lily Eng (together they formed Missing Associates). I hoped that, along with Lily and Jim, he would conjure some of the org’s difficult prehistory.

Was there a house style to the work that emerged from the Funnel?

I’ve dedicated an entire mini-chapter of the book to exactly this question! There was a general lack of money, so low- to no-budget was a commonplace. There was a lot of Super 8, which discouraged editing. Many were busy making their first works, so a general interest in tools, materials, and processes seems inevitable. Notebooks, but not scripts. Shorts were the rule. Avant-godparents (and Funnel members) Mike Snow and Joyce Wieland’s influences can’t be overstated.

Are there any lost gems you wish you could include? Or interviews you weren’t able to complete?

There is a lost film made in an all-women workshop by Katerina Thomadaki and Maria Klonaris called Studio Mirrors. I’m almost remembering a film called I Want to See My Mountains by Peter Gress. Ian Cochrane’s anti-nuke film (optically printed to death). Judith Doyle’s three-minute miracle of hilarity made for an opening season of shorts, shot on the way to Kodak (to drop off the roll of film so it will be ready for the screening) as her mother (behind the wheel) harangues her (“Judith… you’re always late. You always wait for the last moment…”). Jim Anderson’s movie that collaged leaves onto leader — no one could believe it actually made it through the projector, and it was so beautiful. 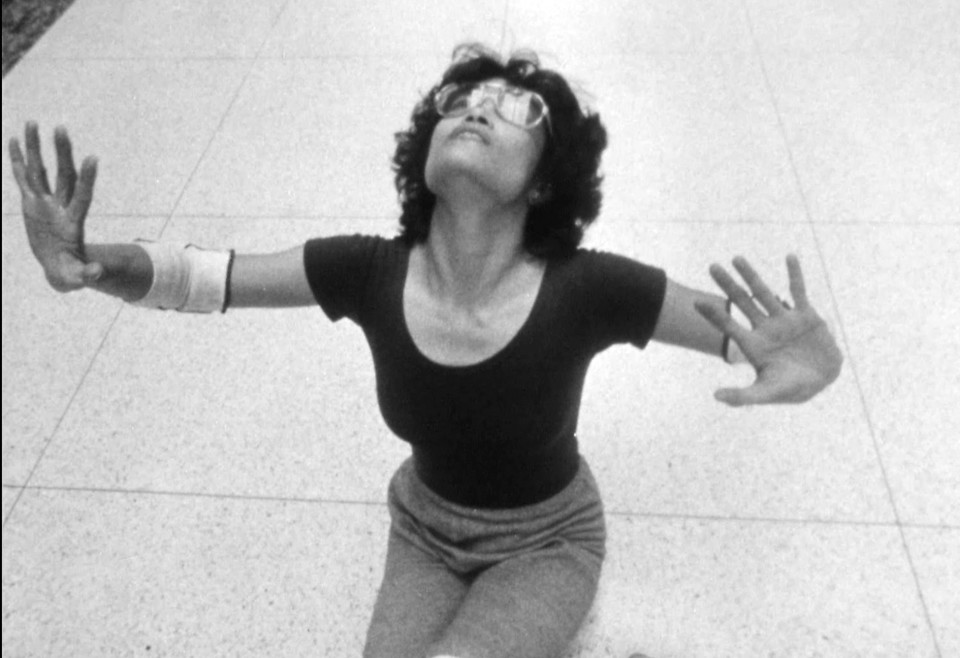 Did you find any inspiration from either this community or their films for your own work?

I made my first movies there — minor catastrophes, something less than sketches. (Work-outs?) How grateful I am for having the space to fail so completely. How to be an artist without failing? There was a fantastic rollout of locals, nationals and internationals on parade. It wasn’t hard to see each other’s work, meaning that we were part of an ongoing international convo. I worked next door at the photo lab until midnight, and then I would swing by, work all night, and go home before the day shift started up. The art of attention, the narrative that isn’t a story, the sincerity of making with less. We were all in it together, though everyone had to find their own way.

Is there any resonance you find with this current day and age, or anything we could learn from this past?

We live in a city of winners, a neo-lib triumph — little wonder that local artists have such a difficult time getting work shown here. What could resistance look like? Are collective models sustainable, and could they take shape to serve community needs? Has media art become another movie genre — the province of curators and specialists — or could it still carry some of the political weight that marries new forms with new contents? If collective action weren’t scrummed round architecture or gear, what other rallying points might be found? What could the organization of disorganization look like?