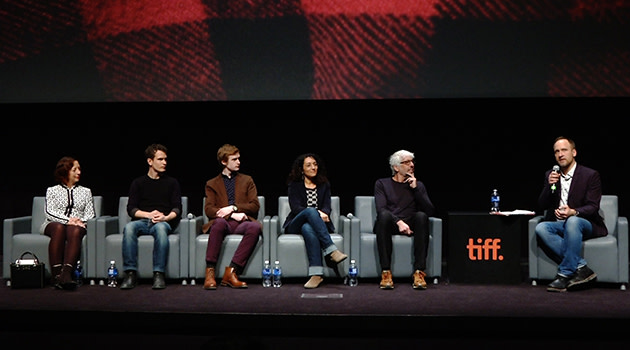 As part of the 15th annual Canada’s Top Ten Film Festival™, special guests joined post-secondary students and faculty to discuss the timelessness of coming-of-age films, and to share insights into the creation and circulation of their films. The onstage conversation considered the significant role that setting plays for these stories, how directors drew upon or embellished real world inspirations, as well as practical approaches to casting and financing.

This Higher Learning event was held on January 15, 2016, at TIFF Bell Lightbox, and was moderated by film writer and critic Jason Anderson.