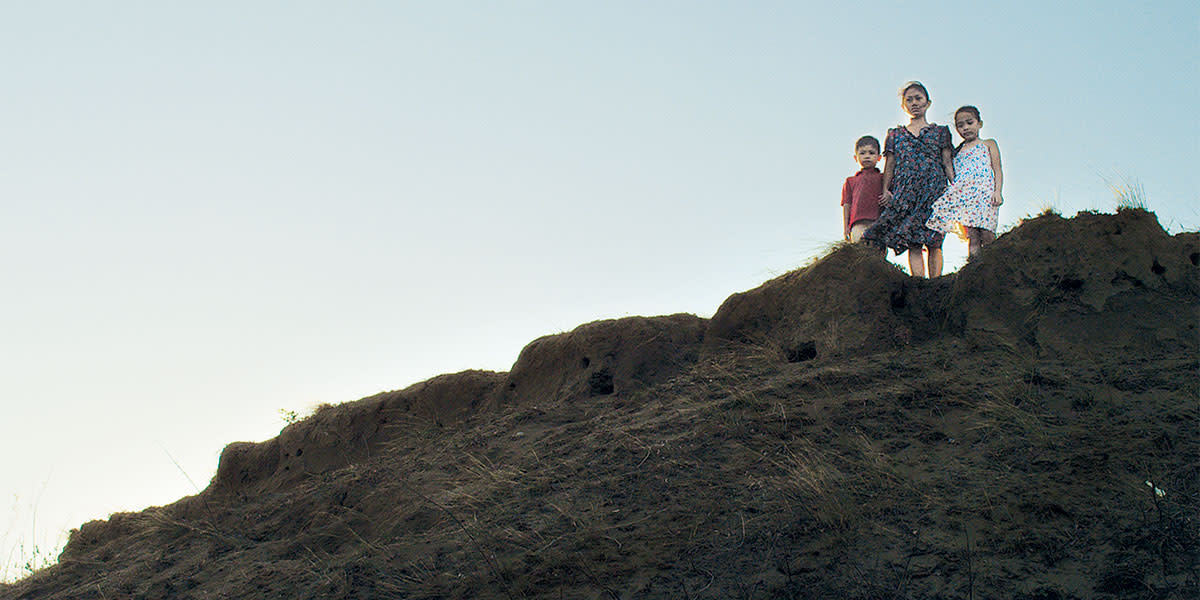 In many ways, modern Filipino cinema was born in opposition to the dictatorial regime of President Ferdinand Marcos, who ruled the country with an iron fist after instituting martial law in 1972. While the dictator was long the butt of jokes for late-night comedians in North America (who mocked the infamously garish excesses of his wife Imelda), his impact on his country’s society and culture was tremendous. Even though he was driven from the country in disgrace by the “People Power Revolution” of 1986, the model of brutal authoritarian rule he established laid the social, political, and cultural groundwork for the rise of the country’s current strongman Rodrigo Duterte, who, like Marcos, affirms the legitimacy of his rule by declaring war on a vulnerable sector of the populace. (With Marcos it was gays and Muslims, whereas with Duterte it is drug dealers and addicts — and Muslims.) 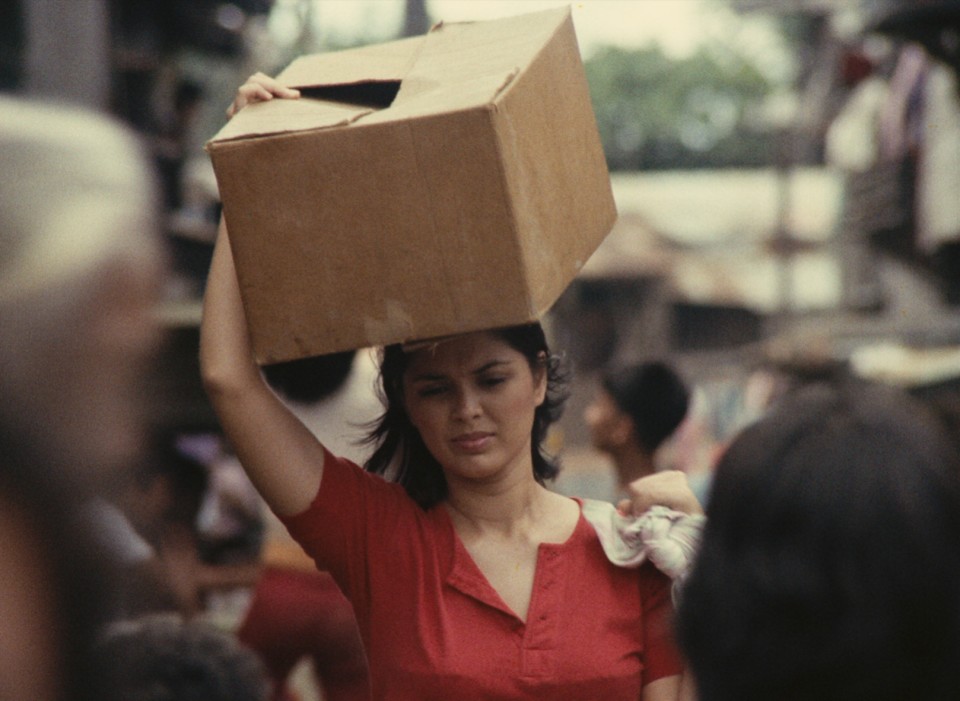 For many, Filipino cinema continues to be defined by the great firebrand director Lino Brocka, whose fierce social dramas such as Insiang and Manila in the Claws of Light scourged the Marcos regime and the no less tyrannical power of the Catholic Church. Championed in the West by such supporters as longtime TIFF programmer David Overbey, Brocka became the first Filipino director whose films travelled widely on the international circuit, and he continues to be a potent influence on the filmmakers who followed him. Both the subjects and the aesthetics of such directors as Joel C. Lamangan, Carlos Siguion-Reyna, and Erik Matti are marked by the combination of melodrama, social realism, and plays on genre conventions that characterized Brocka at his best. 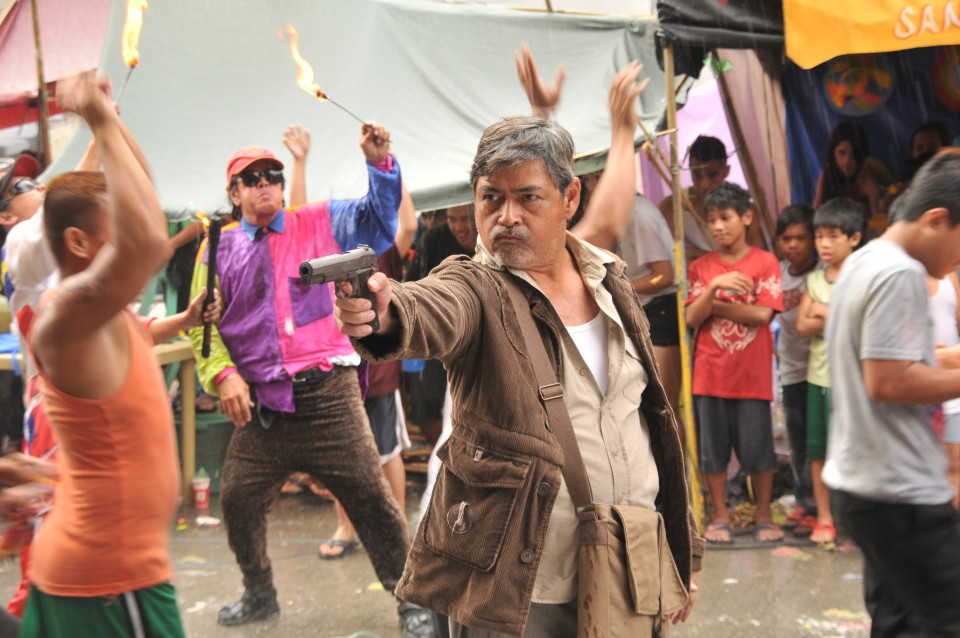 Erik Matti's On the Job

In the late 20th century, Filipino cinema underwent a sea change thanks to the advent of digital video, and it produced a new filmmaker to take on Brocka’s mantle: Lav Diaz, whose epic (and epic-length) works have been acclaimed worldwide for their humanism, their fusion of the naturalistic and the allegorical, their aesthetic audacity, and their outrage and indignation at the abuses the director’s country has suffered. Along with another member of the digital wave, Adolfo Alix, Jr. — whose most recent film, the remarkable Dark is the Night, tackles Duterte’s war on drugs head on — Diaz has honoured the tradition inaugurated by Brocka by making resistance both the motivating spirit and the artistic core of contemporary Filipino filmmaking.

Dark is the Night

On the Job introduced by Todd Brown