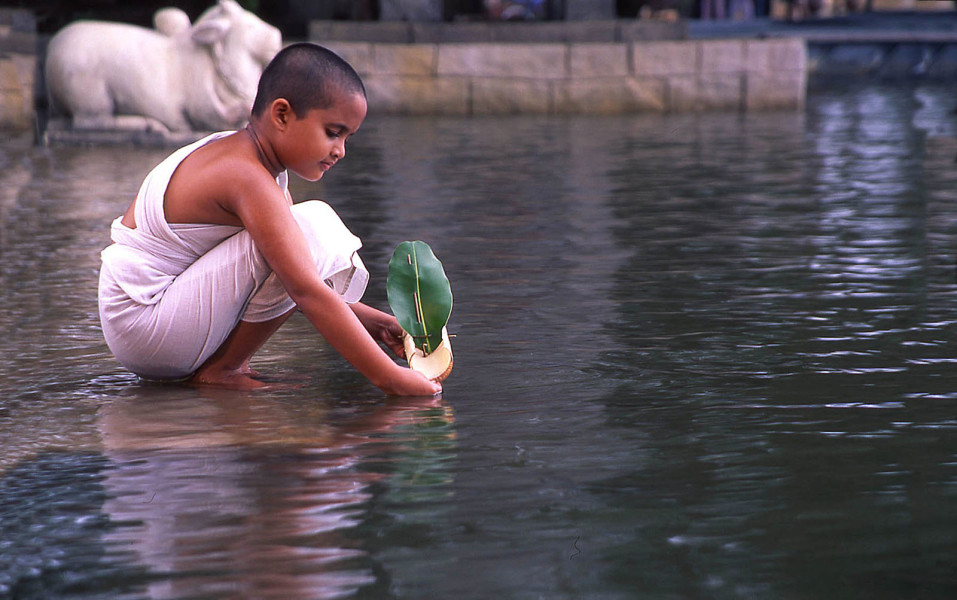 Deepa Mehta: "Being an immigrant in Canada means displacement"

Making a masterful Canadian film about life in India

How do we define Canadian cinema? So many people in this country, filmmakers included, came from somewhere else. This cultural displacement can create a powerful and unique perspective — something that is highly evident in the work of Indo-Canadian director Deepa Mehta.

In this video essay, Mehta talks about her Oscar-nominated 2005 film Water, and how Canada’s spirit of inclusion and diversity helped her make it.

Water is set in Varanasi in the late 1930s during Gandhi's non-violent protests and campaign to better the condition of women. The film takes place in an ashram where widows both old and young — the youngest is only seven — are sent to live out their lives in austerity after the deaths of their husbands. When a beautiful young widow (Lisa Ray) who has been forced into prostitution by the ashram's imperious overseer begins an affair with a wealthy follower of Gandhi, the stage is set for tragedy. At once intimate and epic, Water was an international hit and received an Oscar nomination for Best Foreign Language Film.