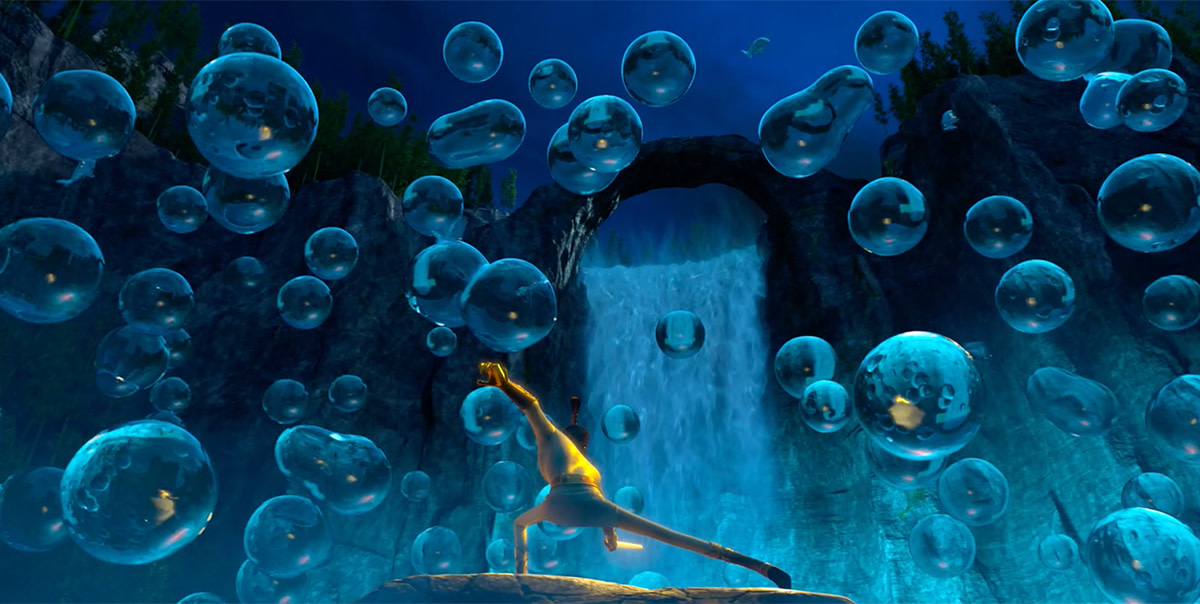 Little Door Gods is a beautiful animated film that draws on Chinese folklore. It follows a deity who, facing unemployment as fewer people turn to the Spirit World for guidance, ventures into the human world on a quest to prove the spirits’ worth.

Light Chaser is being dubbed China's answer to Pixar. Founded in early 2013 by Gary Wang, founder and former CEO of popular Chinese video sharing website Tubou.com, the studio is the result of one of China's biggest tech deals ever: Wang sold Todou in 2012 for $1 billion in stock. 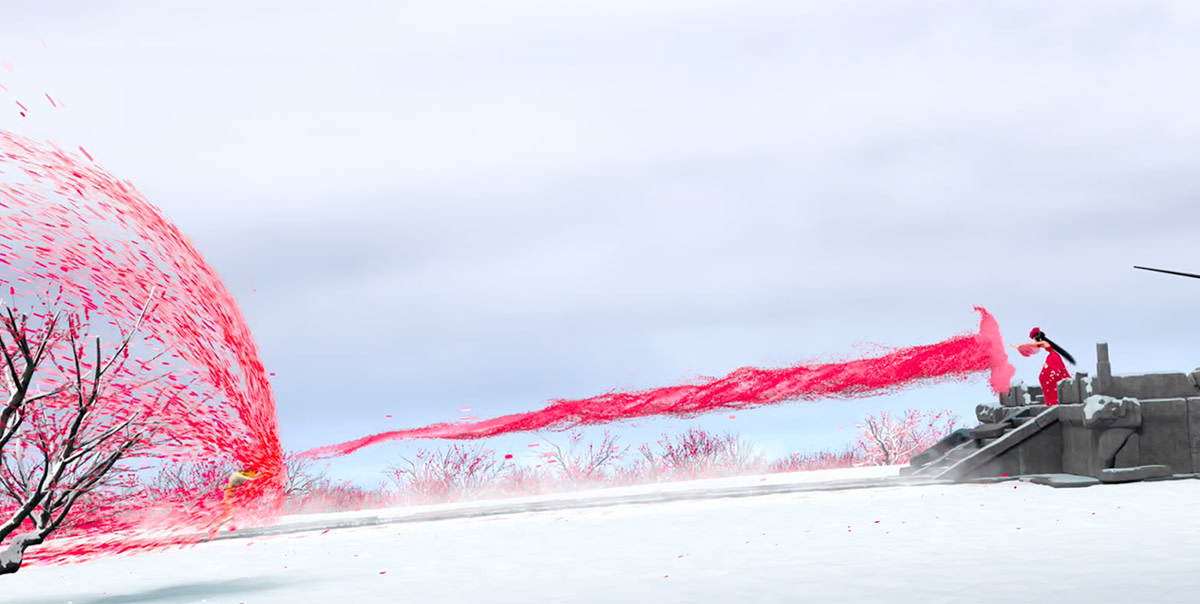 While Wang didn’t have a formal background in filmmaking, he announced that, in addition to running the animation studio, he would write and direct the studio's movies himself. No small feat, but after writing a popular novel (Waiting for Summer, based on his experience as a foreign exchange student in the U.S. in the late '90s), a stage play (The Residential Compound, about urban development and relocation in Beijing) and a libretto for the San Francisco Ballet — not to mention his success in the business world — Wang seemed uniquely poised to succeed.

Light Chaser took Hollywood’s biggest winners as a guide and secured former Pixar animator Colin Brady as the company’s head of story and animation, as well as Han Lei, formerly of DreamWorks Animation, as visual effects supervisor. With its young group of talent and emphasis on new technologies, Light Chaser is even getting into the VR game.

More than just an engaging and unforgettable story, Little Door Gods features technical achievements that rival works by Western animation studios. Audiences of all ages will love watching the set pieces and nature scenes, which are gorgeously rendered with life-like textures and vibrant colours. Don’t miss this TIFF Kids highlight, playing only this weekend at TIFF Bell Lightbox.