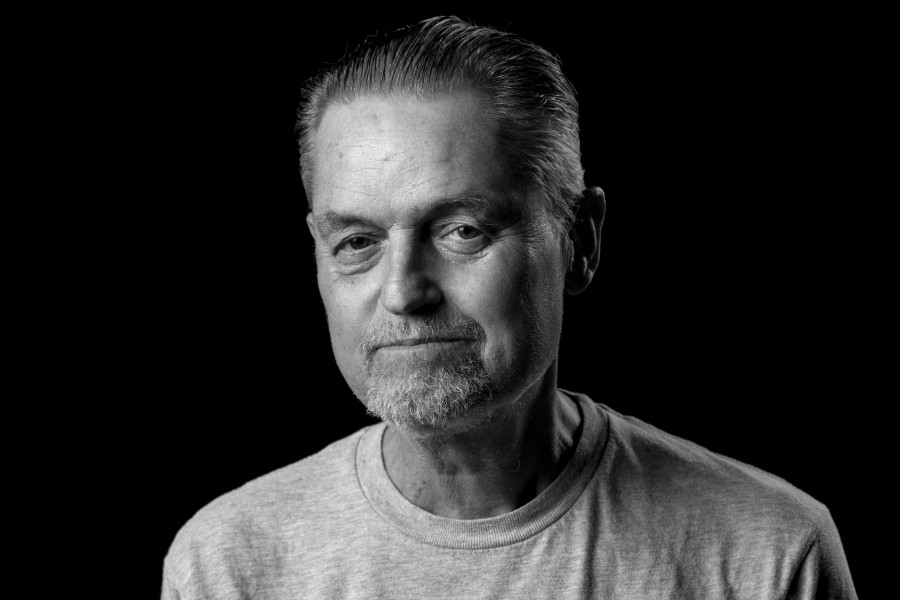 Academy Award–winning director Jonathan Demme has died at age 73. The prolific American filmmaker, who worked in both features and documentaries and built his life and career in New York, got his start working with B-movie mogul Roger Corman and went on to forge an adventurous filmography over nearly five decades.

Demme was producer on the Corman-backed 1971 biker film Angels Hard as They Come. His feature directorial debut, the women-in-prison exploitation thriller Caged Heat (1974), became a cult favourite, but the filmmaker achieved his first true success with both critics and audiences in the 1980s and '90s. His acclaimed comedy-dramas Melvin and Howard (1980) and Something Wild (1986) established him as a distinct and remarkably versatile artist. Ever unpredictable, he made his feature documentary debut with the now-legendary Talking Heads concert film Stop Making Sense in 1984, and would follow up his 1987 screwball gangster comedy Married to the Mob by turning toward darker and more dramatic territory — with great success. His 1991 adaptation of Thomas Harris' novel The Silence of the Lambs won Oscars for Best Director, Best Picture, Best Adapted Screenplay, Best Actor, and Best Actress.

His range of dramas includes Philadelphia (1993), Rachel Getting Married (2008), and Ricki and The Flash, starring Meryl Streep (2015). He also made a total of 15 documentaries and, in addition to his big-screen work, delved into television over the years, from an episode of Columbo in 1978, segments for Saturday Night Live in the '80s, and episodes of The Killing in 2013 and '14.

Music was always an integral part of Demme's work, from his early days as a rock critic for the alternative Boston newspaper Fusion, through his sideline directing videos (Suburban Lawns, The Feelies, New Order, Bruce Springsteen), to his collaborations with Talking Heads, Neil Young (Neil Young: Heart of Gold, 2006), and Justin Timberlake (Justin Timberlake + The Tennessee Kids, which played TIFF '16). Said Demme: "I felt from time to time that shooting live music is the most purely cinematic thing you can do. Ideally, the cinema is becoming one with the music. There is little artifice involved. There's no acting. I love it."

Last year, during the premiere of his final film Justin Timberlake + the Tennessee Kids, Demme shared unique insights into the filmmaking process and his long and storied career with TIFF. See highlights from his visit below.

While he was on stage presenting Justin Timberlake + the Tennessee Kids, Demme told Cameron Bailey about one of the central lessons he took from his time working with Roger Corman:

"Corman sits you down when you're going to direct for him and says, 'when you're shooting scenes, keep in mind that the most important organ for filmgoing is the human eyeball, and you've gotta keep the eye alive, and keep the eye engaged."

Check out the full lesson above. 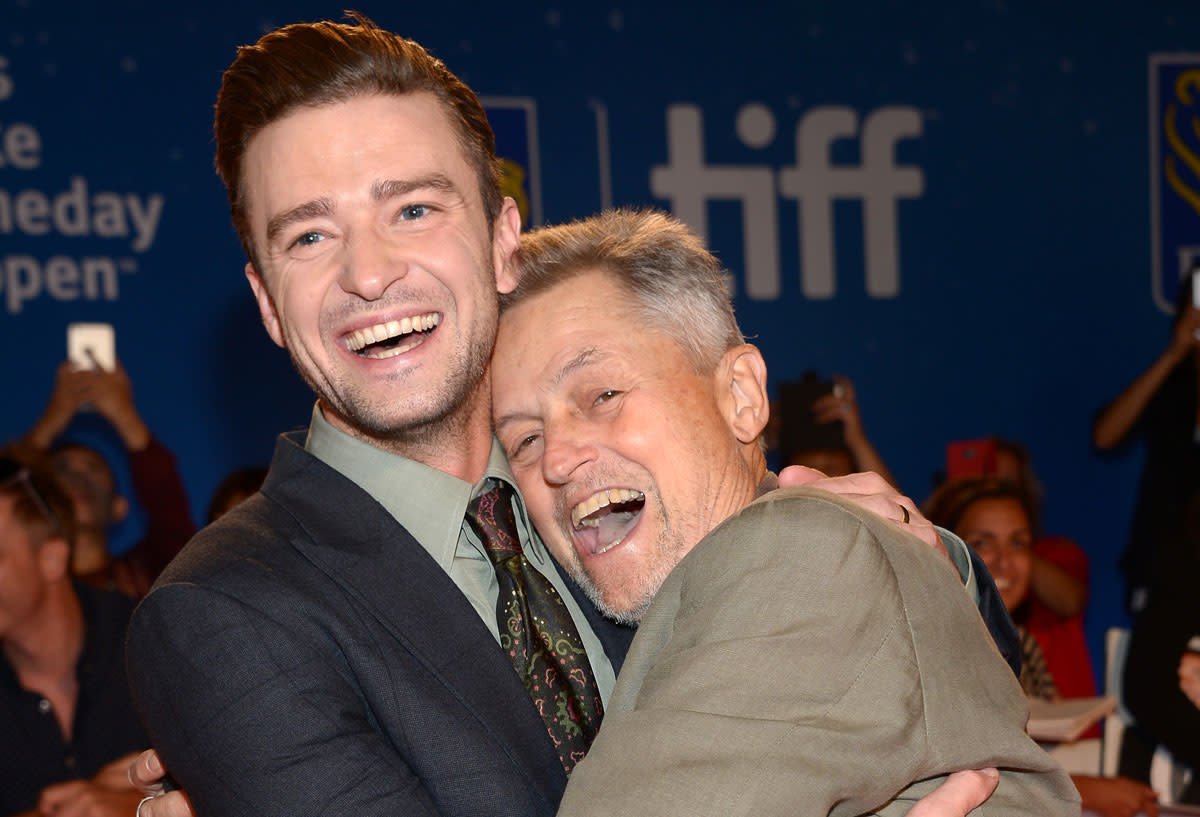 In 2016, Jonathan Demme sat down for a conversation on TIFF podcast's Well, Nobody's Perfect. Listen above (starting at the 10:50 mark) as Demme discusses the art of the concert film, bringing a documentary approach to narrative filmmaking, and the making of Justin Timberlake + The Tennessee Kids.

The Art of Performance: A Conversation with Jonathan Demme

Demme also sat down for an in-depth conversation about filming musical performances on screen. In the video above, he discusses his approaches to capturing music and his painstaking process of finding the right cinematic style to reflect different performers. 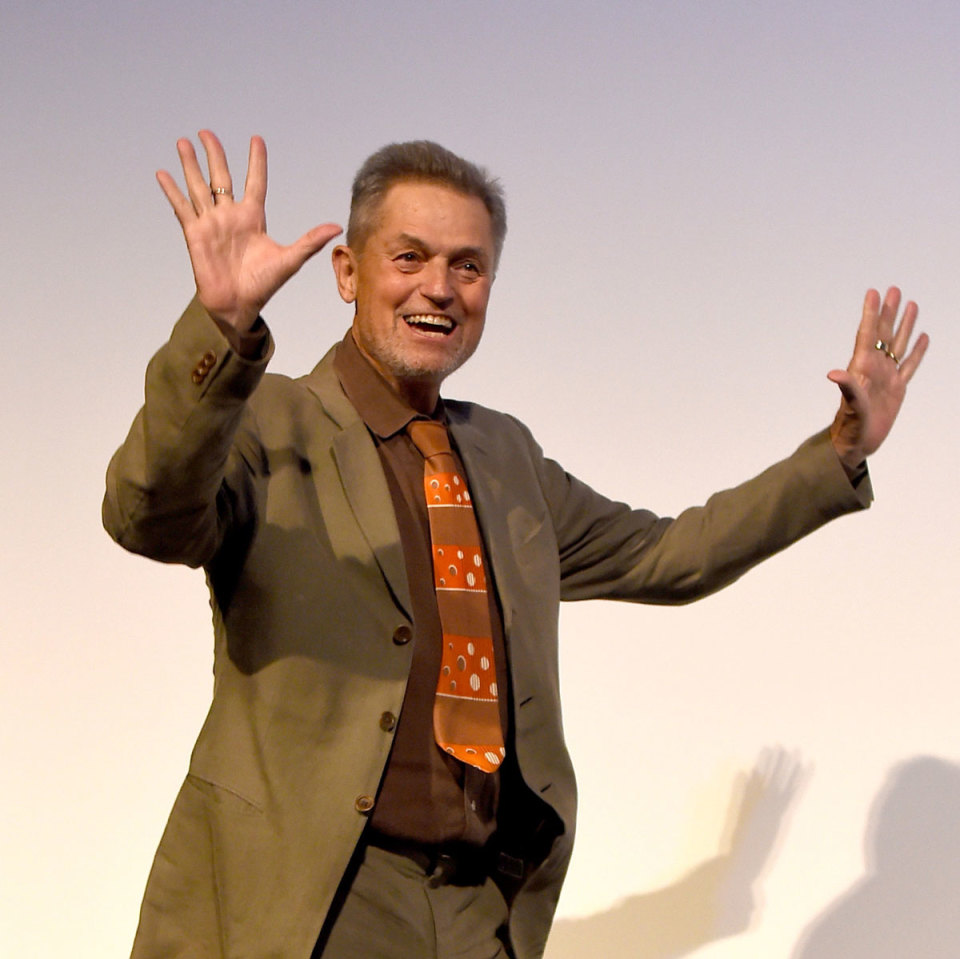 Demme was also a guest on Thom Powers's Pure Nonfiction podcast. In this episode, he discussed his work in documentary, including Swimming to Cambodia, the breakthrough monologue by Spalding Gray; Cousin Bobby about the Harlem-based Episcopalian priest Robert Castle; The Agronomist about the Haitian radio journalist Jean Dominique; Jimmy Carter: Man From Plains about the former President touring for a controversial book on Palestine; and I’m Carolyn Parker about an activist resident of New Orleans’ Lower Ninth Ward. Demme also reflects on why people of religious faith frequently come up in his work and how he faced a battle with cancer.

Demme's onstage conversation at TIFF '16 also became an episode of the show, which can be streamed below:

I first met Jonathan at a party in Rio de Janiero in the late '80s. I sidled up to a group of people standing around a smallish pool in a backyard and a toke was passed to me — by Jonathan Demme!

He was a cool guy. I had never met him before. Such a regular guy. Down-to-earth. Straightfoward. Soft-spoken. Genuine. Such a terrific filmmaker, and he came to the festival with wonderful films over the subsequent years in Toronto. He had zero attitude and was one of the nicest, open, generous, and supportive people I have ever met. No wonder people adored him and wanted to work with him.

His quiet energy was contagious. We were so grateful when Rachel Getting Married played the Festival. I remember him being so excited in the Green Room, thanking us for showing his "tiny, little, semi-experimental" film. He will be missed as one of the most original and authentic voices of his generation. RIP Jonathan.