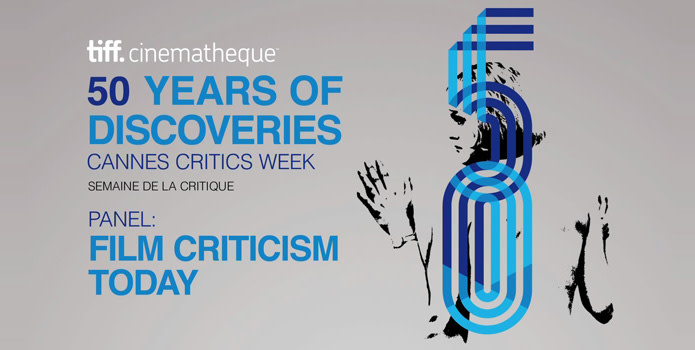 As part of a larger celebration of Semaine de la Critique's (Cannes Critics Week) fiftieth anniversary at TIFF Bell Lightbox, Higher Learning invited post-secondary students and faculty to take part in a panel discussion with four film critics. Reacting to a wave of layoffs of celebrated film critics, the panel weighed in on the recent marginalization of film criticism as a profession. Each critic considered how their engagement with film criticism has changed over the years, from writing for print publications to the current trend of online criticism and film blogging. At a time when the definition of film criticism is under re-evaluation, the panel reflected on the history of film criticism, while also offering guidance for a new generation of film critics. Other topics included: how each critic embarked upon their career, the difference between reviewing a film and critiquing a film, subjectivity vs. objectivity in forming opinions, the influence of colleagues' judgments, and how commercial interests can sway the opinion of critics. A Q&A session with the Higher Learning audience followed the panel discussion. This Higher Learning event was held on January 20, 2012 at TIFF Bell Lightbox.

The event was co-presented with the Consulat général de France à Toronto.