Canadian Cinema Made Me Gay

Growing up in the Toronto suburbs of the 1990s, trying to understand queerness was anything but a casual process. The internet barely existed. There were no Gay Straight Alliances. My local library’s queer catalogue was limited to Oscar Wilde. Representation was confined to the occasional cavalcade of freaks paraded across the stage on Geraldo.

Magazines were sometimes helpful. Details and GQ made occasional nods to their homo readers. Not quite out musicians like Morrissey and Michael Stipe offered vegetarianism and mopey poetry as tools for piecing together a sense of self. Fashion Television never discussed gay sex, though it did feature the occasional limp-wristed designer. But more than anything else, it was film that helped me figure out what it meant to be queer.

I stumbled on John Greyson’s 1996 work Lilies by accident when it was on late night rotation on TVO. Set in a Quebec prison in the 1950’s, the film opens with Bilodeau, the local Bishop, coming to hear the confession of Doucet, a dying inmate. But instead of a unburdening himself of his sins, Doucet intends to confront Bilodeau about his own. 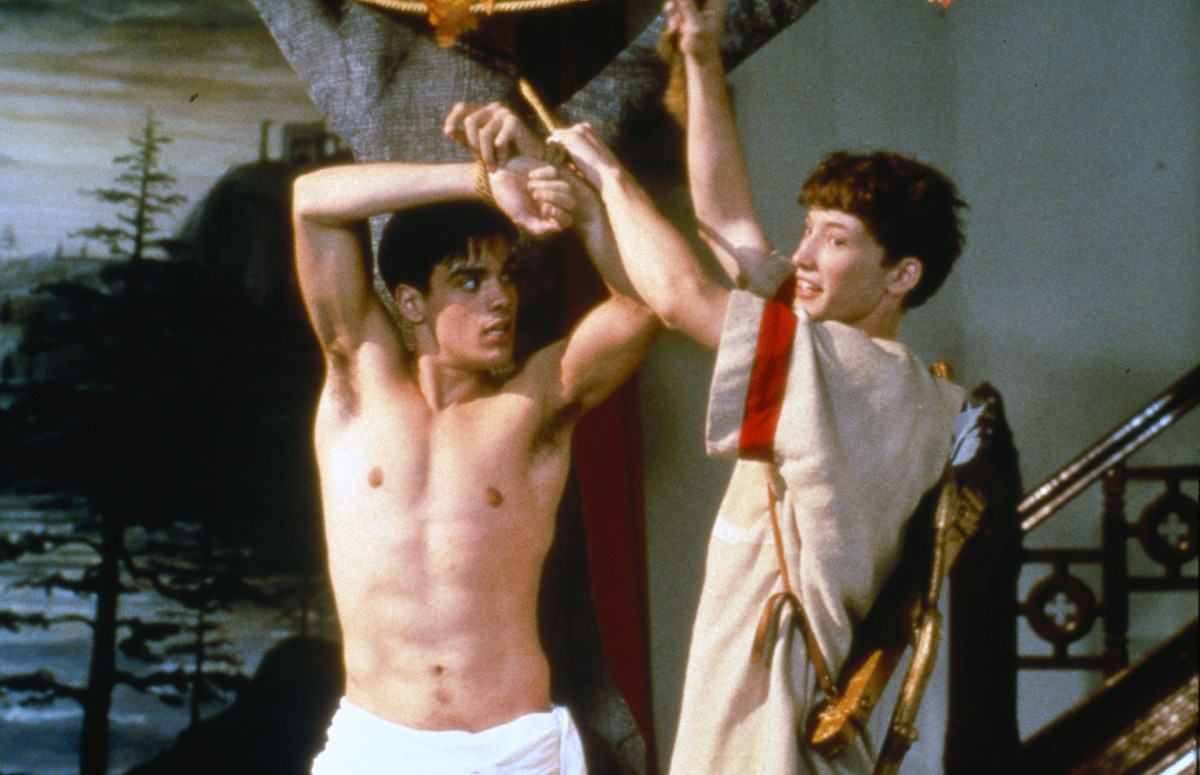 By the time I saw John Herbert’s 1971 film Fortune and Men’s Eyes, I was starting to take my first steps out of the closet. I’d encountered the tale of four boys in a juvenile penitentiary when our oddly progressive but closeted high school drama teacher assigned it for class. The play centers on Smitty (Wendell Burton), a naïve kid who has landed in the slammer. His cellmates are Rocky (Zooey Hall), the prison’s alpha male, Queenie (Michael Greer), the fabulous high femme and Mona (Danny Freedman), a slight, Roman-nosed boy who’s a frequent target for abuse.

When I learned a film version existed, I scoured every video store in the region to find a copy. The play’s violent moments happen mostly offstage. But Herbert’s movie doesn’t shy from rendering the story’s graphic rape scenes in full detail. While the film's initial impact was shocking, its lasting value was unexpectedly empowering. Until that point, queerness had meant being a victim, running in fear and protecting the secret of my sexuality at all costs.

Herbert's film showed that there was more than one way to deal with the violence coming at me from all directions. While Mona blindly accepts whatever abuse comes his way, Queenie takes shit from no one. This gender fluid bitch refuses to conform and smacks down anyone who gets up in his face. More than a decade before “It Gets Better,” the lasting message of Fortune and Men’s Eyes wasn’t that things would change. It was that being out-and-proud was oddly, the best way to stay safe.

I was no stranger to the word faggot. It had been hurled regularly from car windows and down school hallways as long as I could remember. The film rejigged it from an insult to a badge of honour. Suddenly I didn’t have to blush when someone dropped the F-bomb. Instead, I could whip out witticisms like, “Very good! Now, can you say ‘ignorant redneck?’”

I don’t think I knew The Hanging Garden was a gay film when I rented it. But Thom Fitzgerald’s story of a former fat kid who has left his small town for the big city felt unexpectedly familiar. William (Chris Leavins) returns to Cape Breton a decade after he ran away on the eve of his sister Rosemary’s (Kerry Fox) marriage to his high school buddy Fletcher (Joel Keller). His departure was precipitated in equal parts by his father’s (Peter MacNeill) relentless abuse and being caught fooling around one night with Fletcher by his grandmother (Joan Orenstein).

While I never had a boyhood tryst with anyone my sister dated, the character’s attraction to his brother-in-law rang true for me. When I was 12, I messed around with a friend on a camping trip. While the incident catalyzed my sexual desire, he wasn’t interested after that first night and rebuffed my advances for the rest of the week. I obsessed over him for nearly a year, the friendship eventually dissolving. It was a combination of the tryst and the unrelated decision to attend different high schools. I’d always thought my experience was unique. But the film opened me up to the realization that such dabblings aren’t just commonplace for queer kids. They’re practically a rite of passage.

Although it’s the oldest film of my personal pantheon, I discovered David Secter’s 1965 film Winter Kept Us Warm when I was well into my 20s. The story of a relationship between Peter (Henry Tarvainen), a shy freshman, and Doug (John Labow), a popular senior, sharing a dorm room at U of T was flagged as a queer classic by one of my gay mentors. But my first watching was a disappointment. With the exception of a little locker room jocularity, Winter lacked even a vague reference to homosexuality. The brief flashes of nudity might have been of use to my 14-year-old self. But as an adult, I didn’t find much relevance.

Made in an era when homosexuality was still a criminal offence in Canada, the film couldn’t explore the topic overtly. But despite lacking overt gay content, it introduced me to some of the most important elements needed for understanding queer history. First, there was the idea of coding, the way in which symbols and subtexts are rendered accessible only to those who have the key. The second was the concept of a queer lens, a way of seeing that could reveal queer elements in life and art, which might otherwise remain invisible. 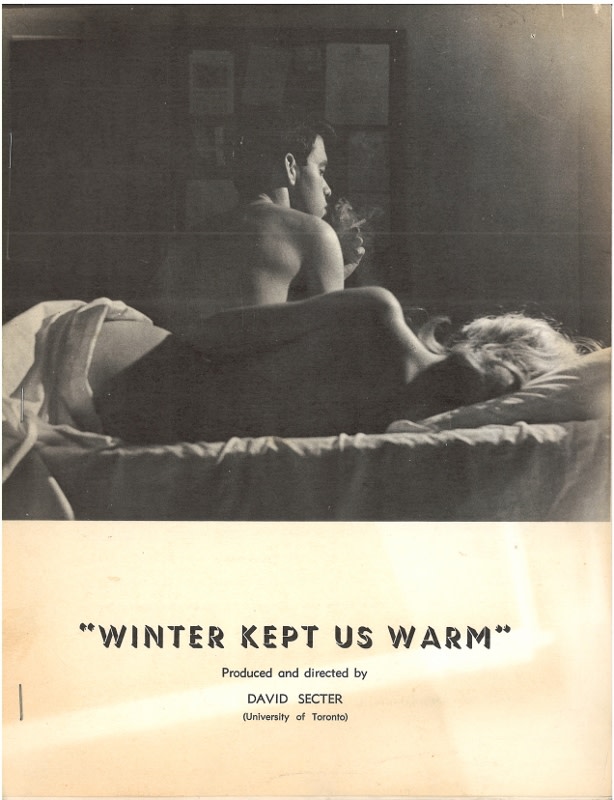 Looking at Winter Kept Us Warm using these tools, otherwise insignificant moments suddenly take on a huge weight. After a snowball fight, the pair briefly embrace and then suddenly pull away, opting for a firm handshake. On first glance, the interaction seems meaningless. But apply a queer lens and suddenly it’s an explosive instant of sexual chemistry, compensated for by an uber-masculine form of physical contact.

Odd sparks of jealousy also flare-up between the pair and their respective sweethearts. Doug is inexplicably envious of the time Peter spends with his girlfriend. Doug’s girlfriend is similarly suspicious of the connection the guys have, almost hinting that something sexual is going on. (Doug quickly cuts her off.) The most poignant moment might be when the four are sitting around while Doug serenades them on the guitar. When one of the girls asks what song he’s playing, he promptly replies, “Far Away is My Love.” It’s an allusion to the impossibility of consummating the romance that both boys can see blooming in front of them.

Strung together and viewed with the knowledge of homosexuality’s place in society at the time, these moments reveal a deep romantic and sexual connection between two men. Sadly, it’s one that cannot be acknowledged by those involved or shared with the world.

Queer history is frequently invisible to all but a select group. More often, it is intentionally erased, most recently, through the mass shootings at the Pulse gay club in Orlando, Florida. The fact that the victims were gay was quickly and almost completely erased by the media. The event instead turned into another debate about gun control and the rise of religious radicalism.

The persistent need to destroy queer communities is part of a much longer and larger pattern that includes mass incarceration and executions in Russia, much of Africa, the Middle East and even Canada, up until a generation ago. History has also seem attempts to silence us by more insidious means, like raids on bathhouses and cruising grounds, censorship of gay institutions and willful blindness on the part of governments in the early years of the AIDS crisis.

As Pride month comes to a close, under the shadow of Orlando and countless other attacks on our queer people worldwide, my need to understand myself and my community is often best informed — not through conventional news or social media — but through art. 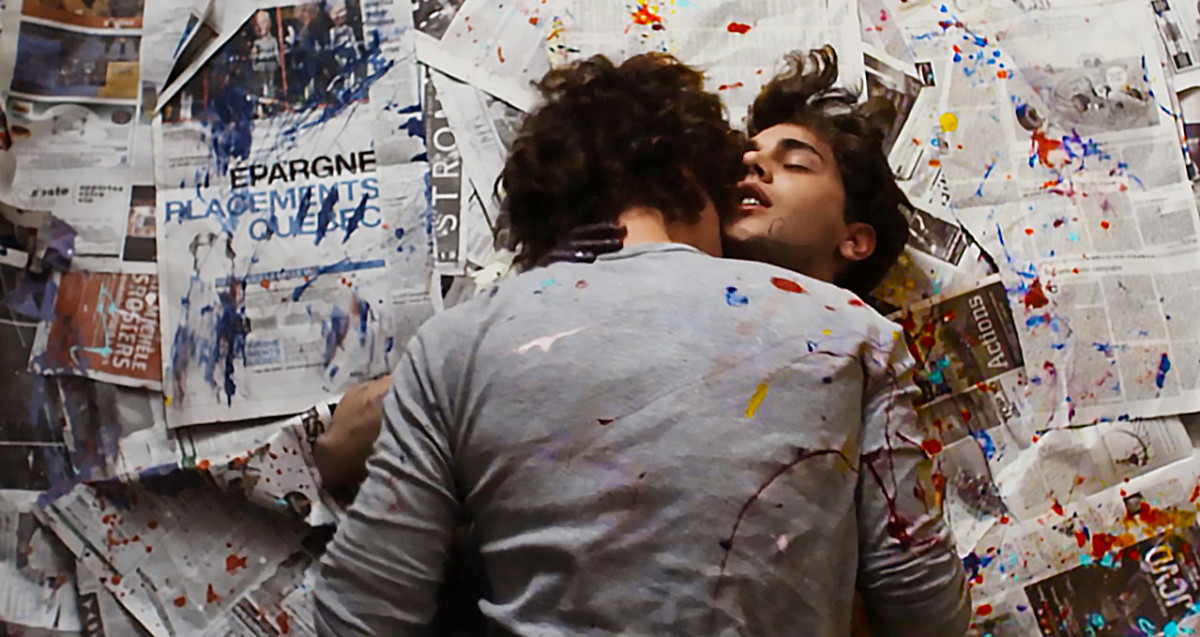 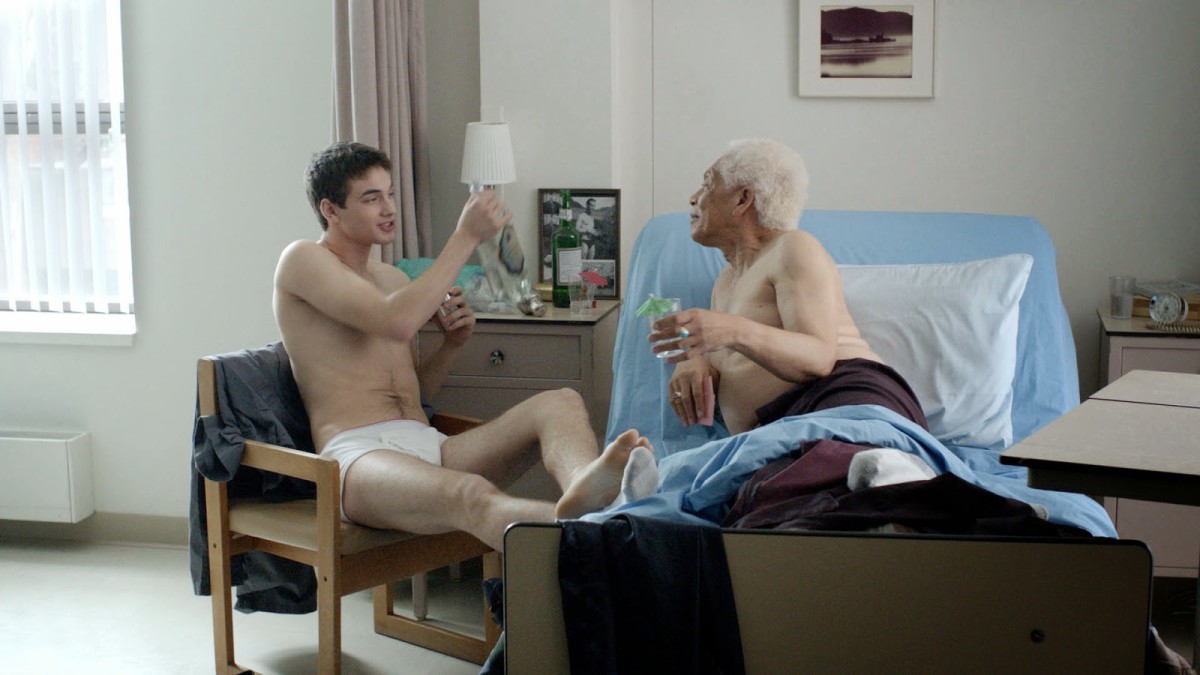 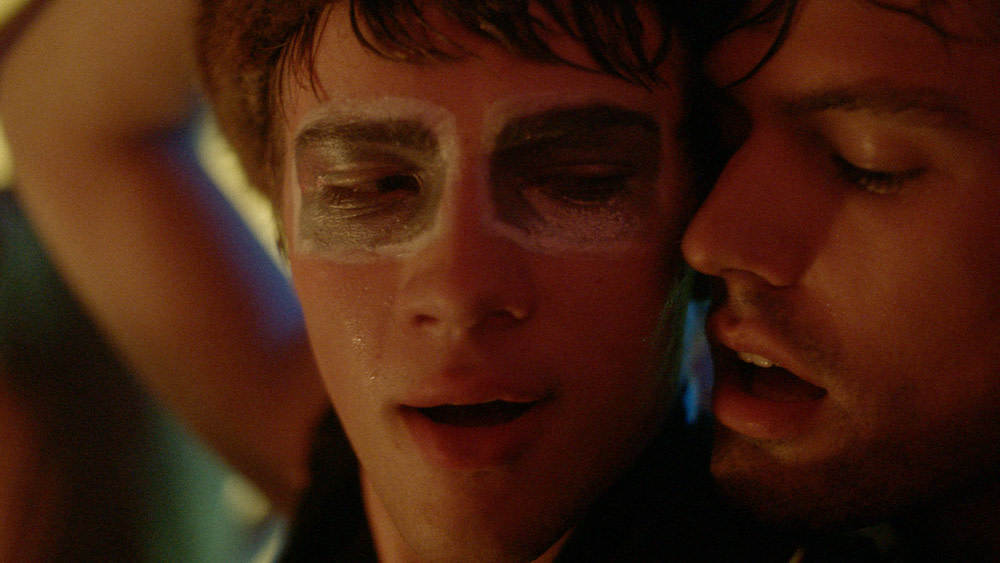 Along with the early films that shaped my identity, works by Jean-Marc Vallée, GB Jones, Gregg Araki, Mike Hoolboom, John Waters, Xavier Dolan and Stephen Dunn have gradually found their place into my consciousness. Film continues to remind me that coming to understand my queerness is not a finite project. It’s a lifelong process.