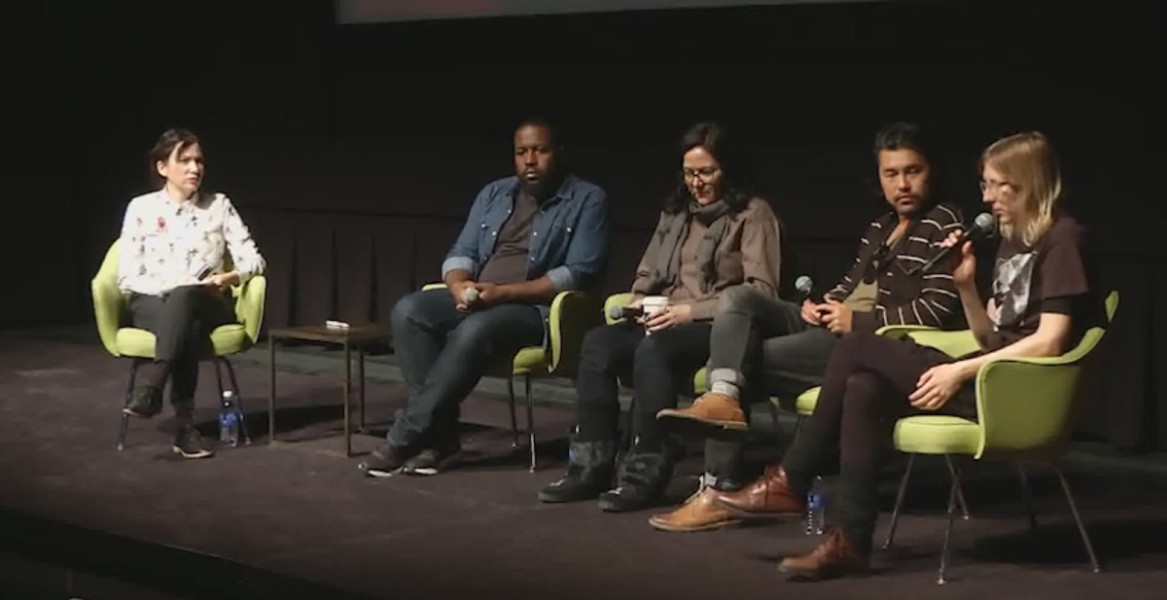 Canada’s Top Ten Film Festival guests discussed the making of their films, each with strong character journeys and themes of isolation and struggle

As part of the 16th annual Canada’s Top Ten Film Festival, participating filmmakers joined post-secondary students and faculty to discuss the inspiration behind their projects and to give insight into the various stage of production. The onstage conversation revealed the number of considerations made by directors during pre-production, including pitching the story idea, writing grants for funding, as well as casting actors. As each of their films feature characters in challenging situations, the filmmakers shared their approach to writing stories that are sensitive and respectful without comprising their artistic vision.