In 2049, will Ryan Gosling dream of electric sheep? 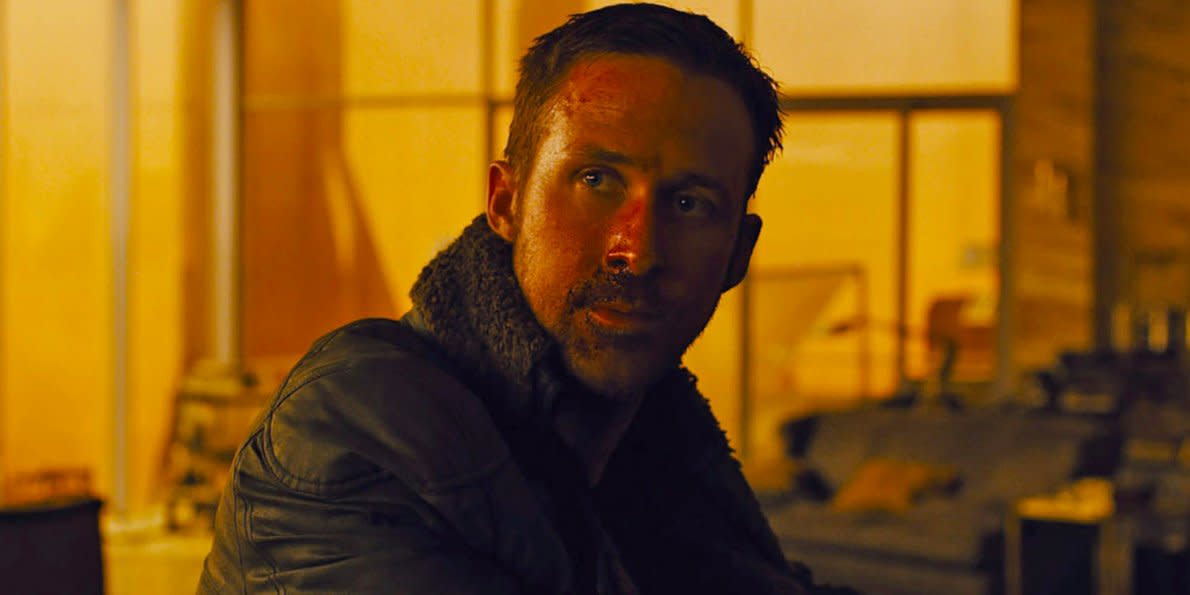 In a year that continues to look increasingly like a sci-fi dystopia, it’s no wonder audiences are enthusiastic for a film that foretells the decline of the American Empire. This weekend marks one of the biggest film releases of 2017. Blade Runner 2049, Denis Villeneuve’s breathlessly anticipated sequel to Ridley Scott’s 1982 neo-noir classic (itself an adaptation of Philip K. Dick’s 1968 science-fiction novel Do Androids Dream of Electric Sheep?) is set 30 years after the original, at a time when bioengineered “Replicants” have been integrated into society. Playing a cynical Replicant detective who laments that all of his childhood memories have been implanted by the company that created him, K (Ryan Gosling) works for the LAPD as a bounty hunter, or Blade Runner, retiring older-model Replicants who have gone rogue. As K journeys through a dark Los Angeles underbelly of sex and crime to find the AWOL former Blade Runner Rick Deckard (Harrison Ford), the generation gap between these two beings becomes the key to a complex narrative puzzle, one that questions the meaning of reality and humanity itself.

After a compelling trailer for the film dropped in May, sci-fi fans and cinema lovers were amped to see Villeneuve apply his flair for breathtaking visuals (aided by his frequent collaborator, cinematographer Roger Deakins) as well as shrewd storytelling, on full display in this, his most ambitious work yet. Better still, early reviews have been ecstatic. Blade Runner 2049 already has a 95 per cent rating on Rotten Tomatoes with critics touting it as one of the greatest sequels of all time.

The Québécois filmmaker’s most grandiose cinematic accomplishment arrives after spending two decades making short films and features in his native Montreal as well as Hollywood. His impressive body of work has been the subject of a career-length retrospective at TIFF Bell Lightbox, High Concept: The Films of Denis Villeneuve, which closes with a screening of the sci-fi epic Arrival, this Thursday, October 5, leading up to Blade Runner 2049’s release. Nominated for eight Academy Awards (including Best Picture and Best Director), Arrival marked Villeneuve's commercial breakthrough, grossing $200 million worldwide and setting the director up for the big-ticket gig of Blade Runner 2049.

TIFF is proud to have had a robust relationship with Villeneuve. Amongst his nine features made between 1998 and 2017, seven have played at the Toronto International Film Festival. In 2010, his generation-spanning family drama Incendies (2010) won the Best Canadian Feature Award, while his romantic fable Maelström (2000) received a special jury citation for the same prize.

__Before immersing yourself in the world of Villeneuve’s 2049, please peruse this collection of Blade Runner and Villeneuve-themed content, made especially by TIFF. __ 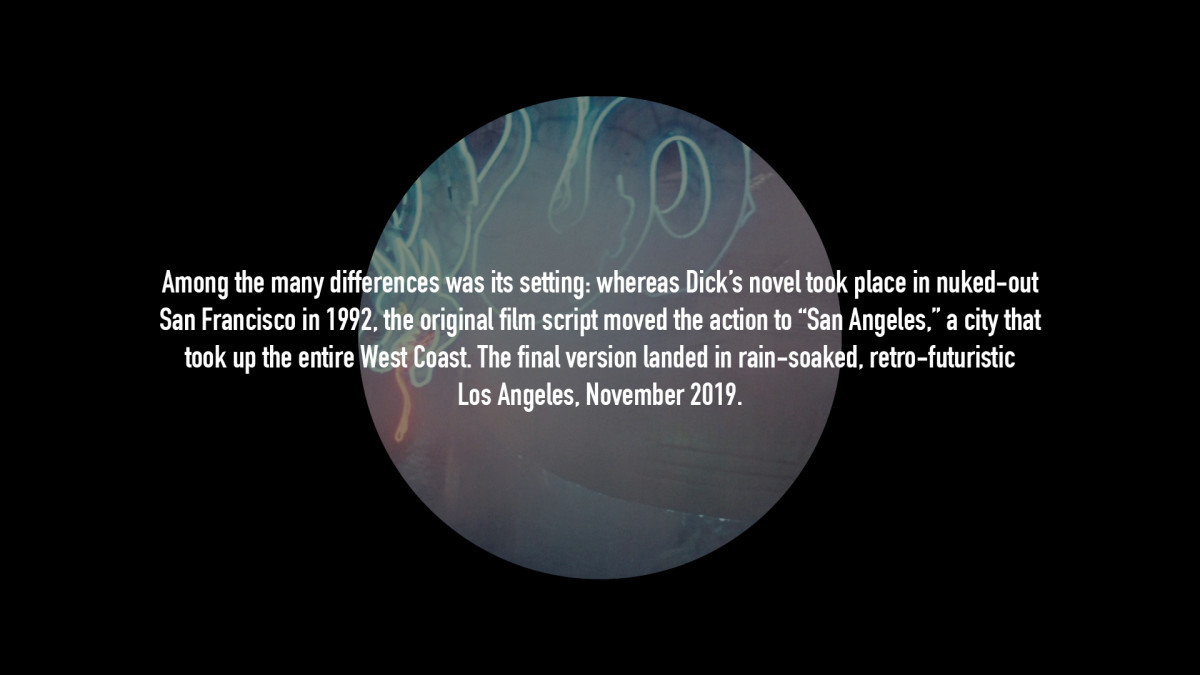 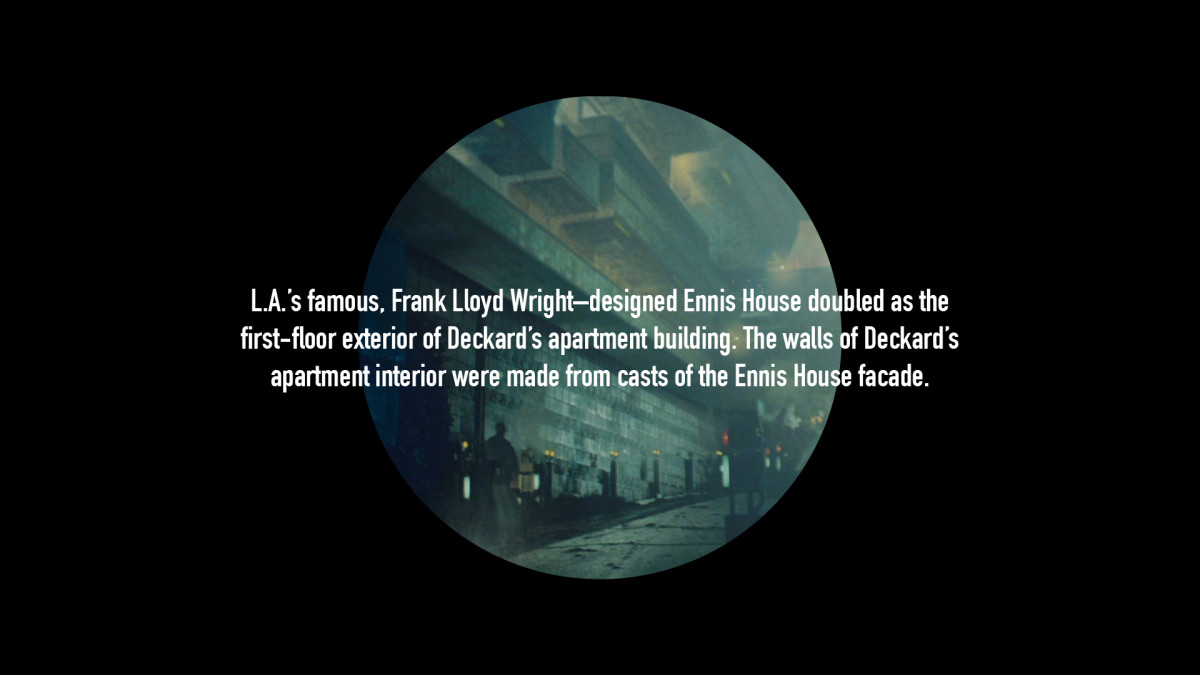 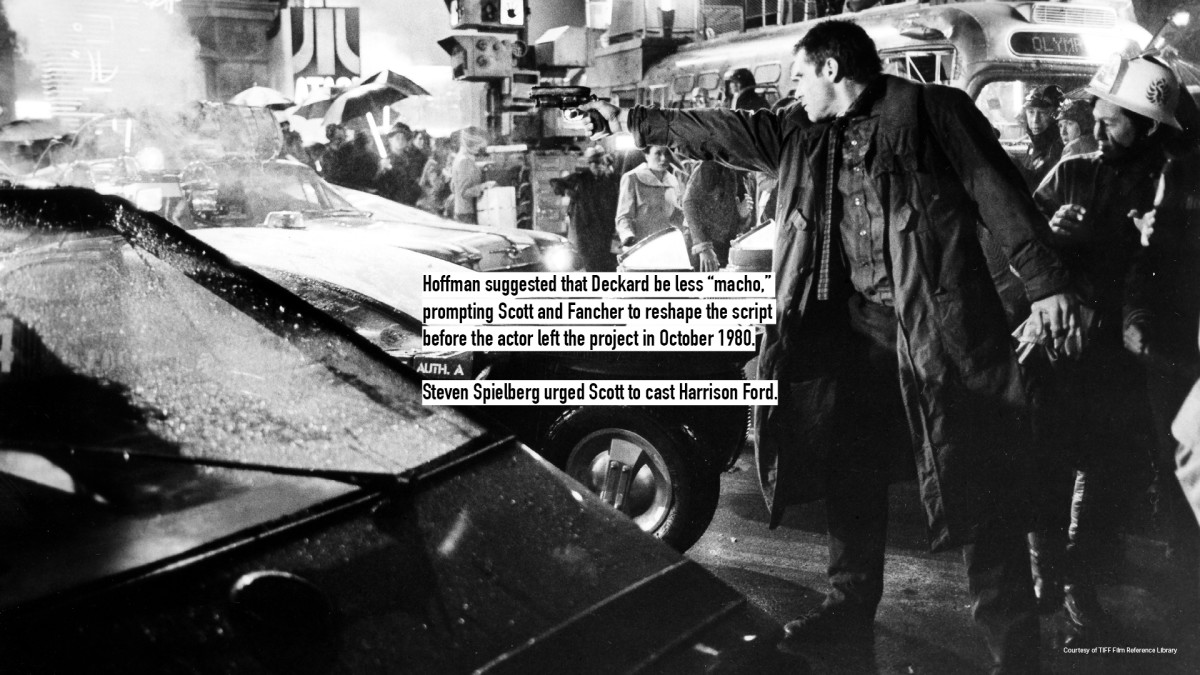 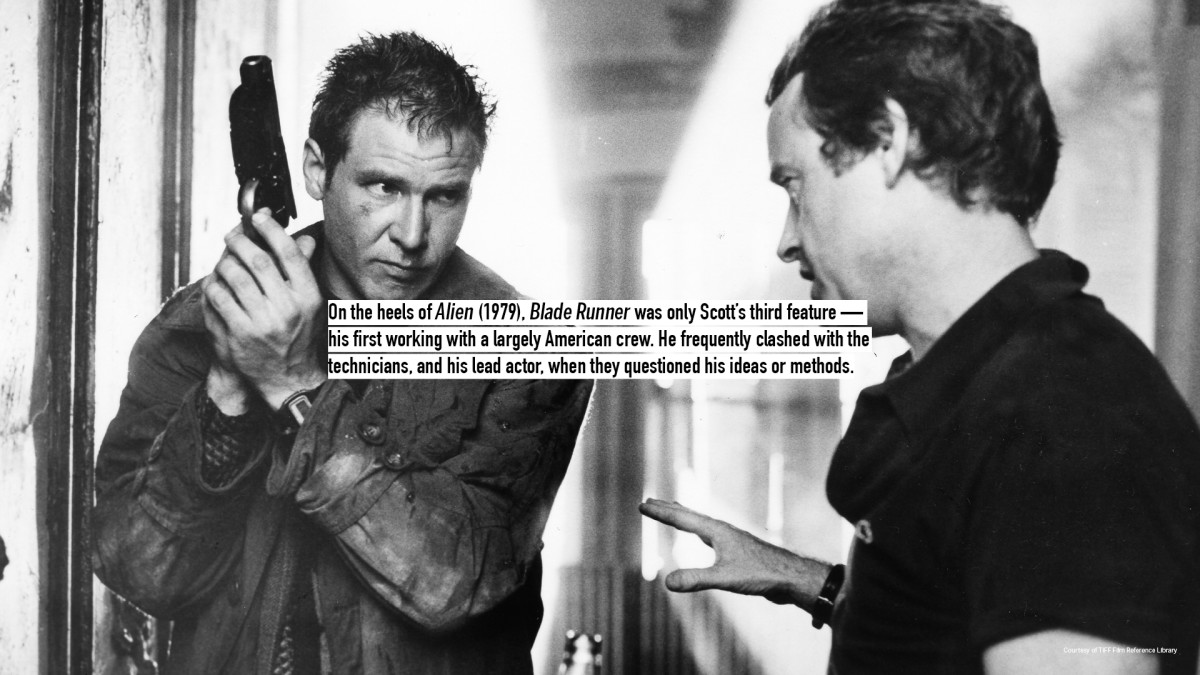 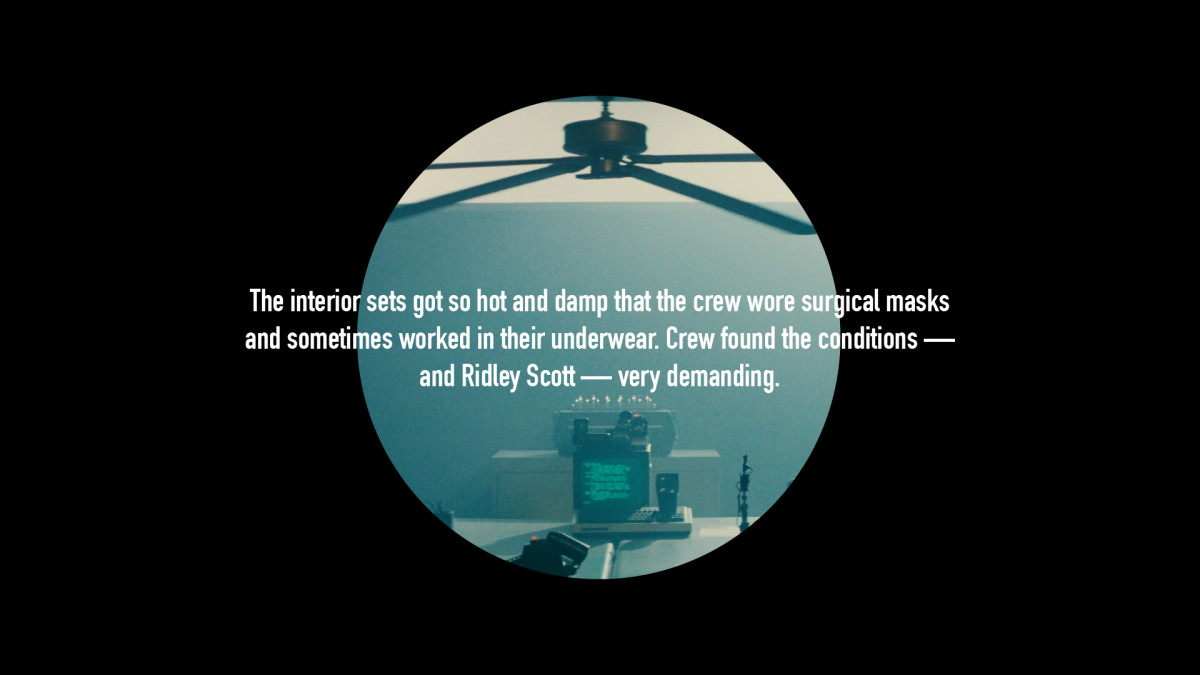 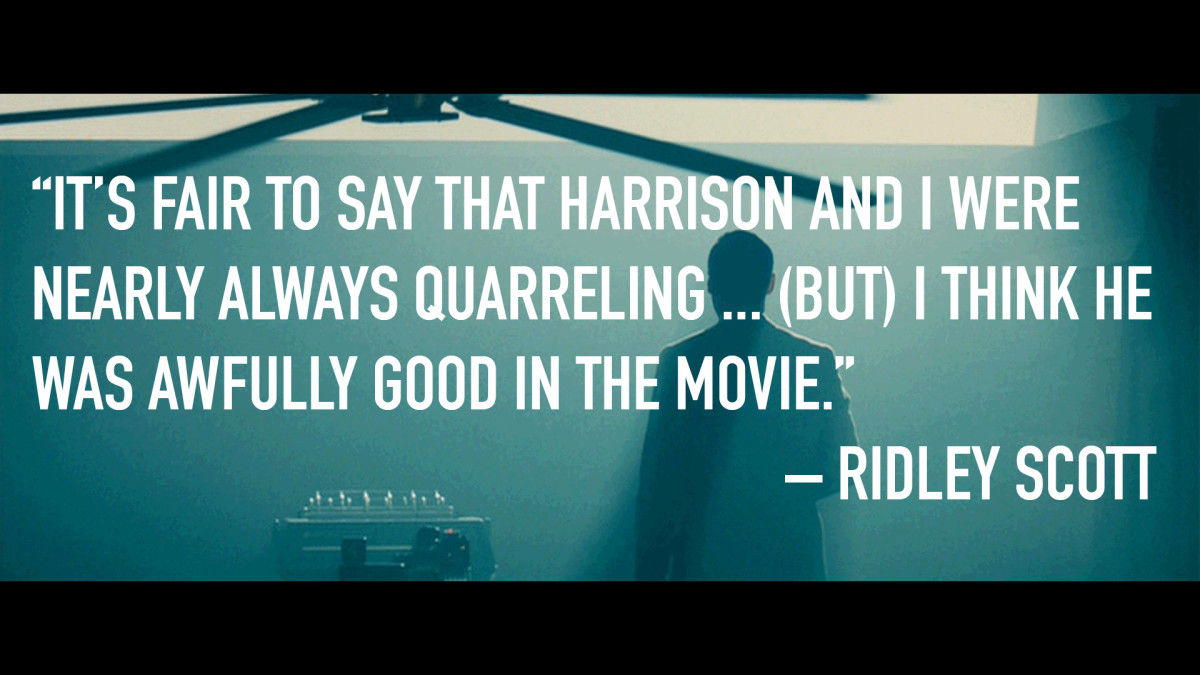 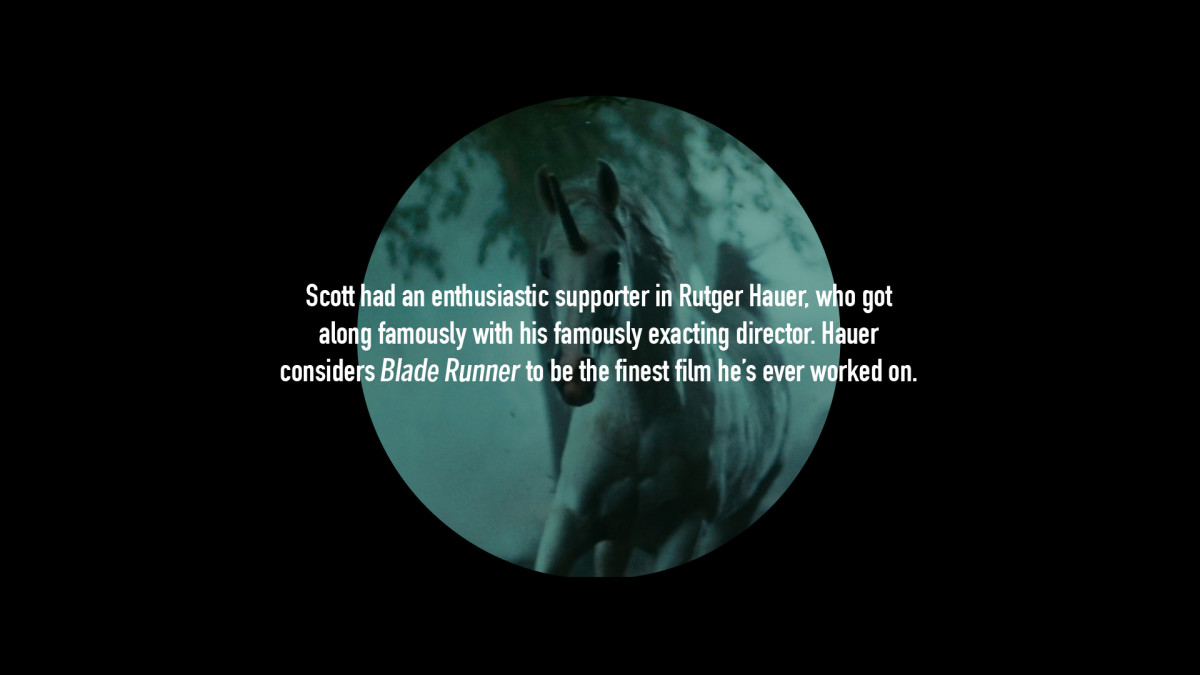 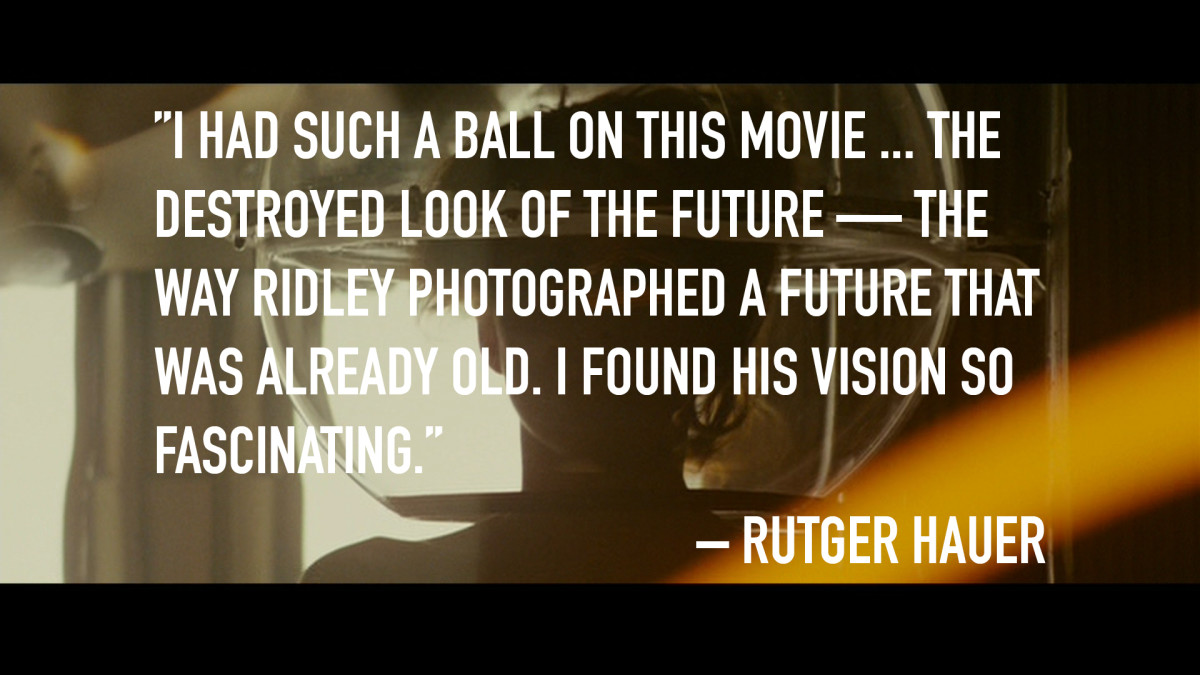 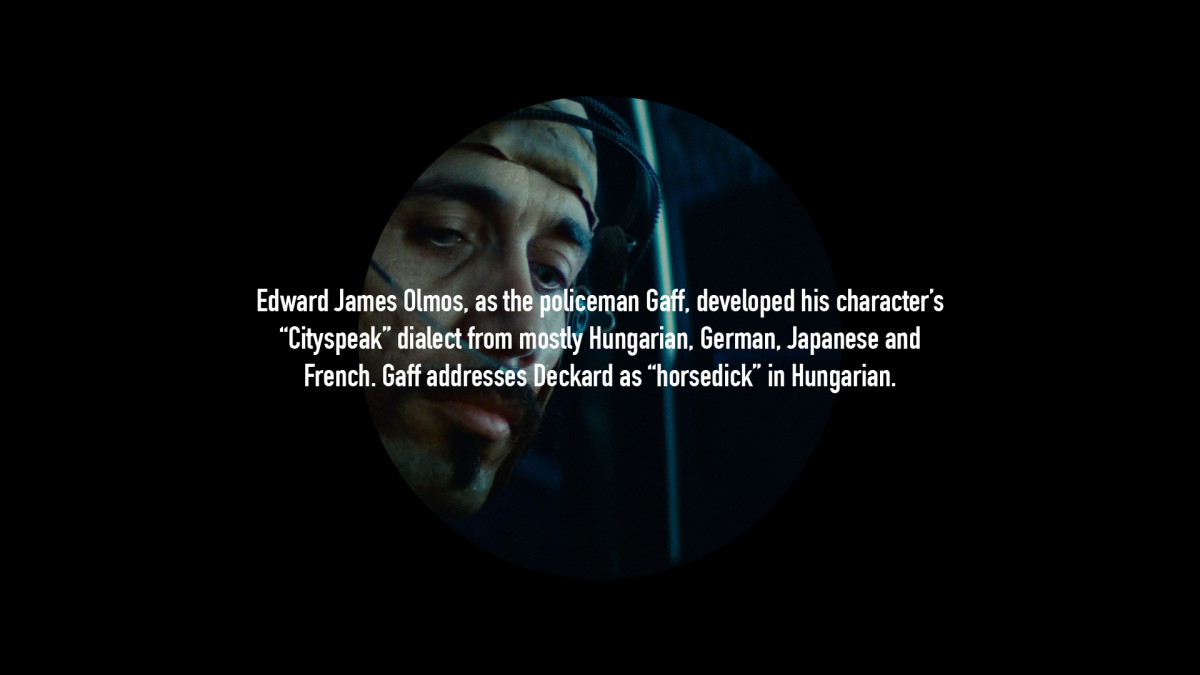 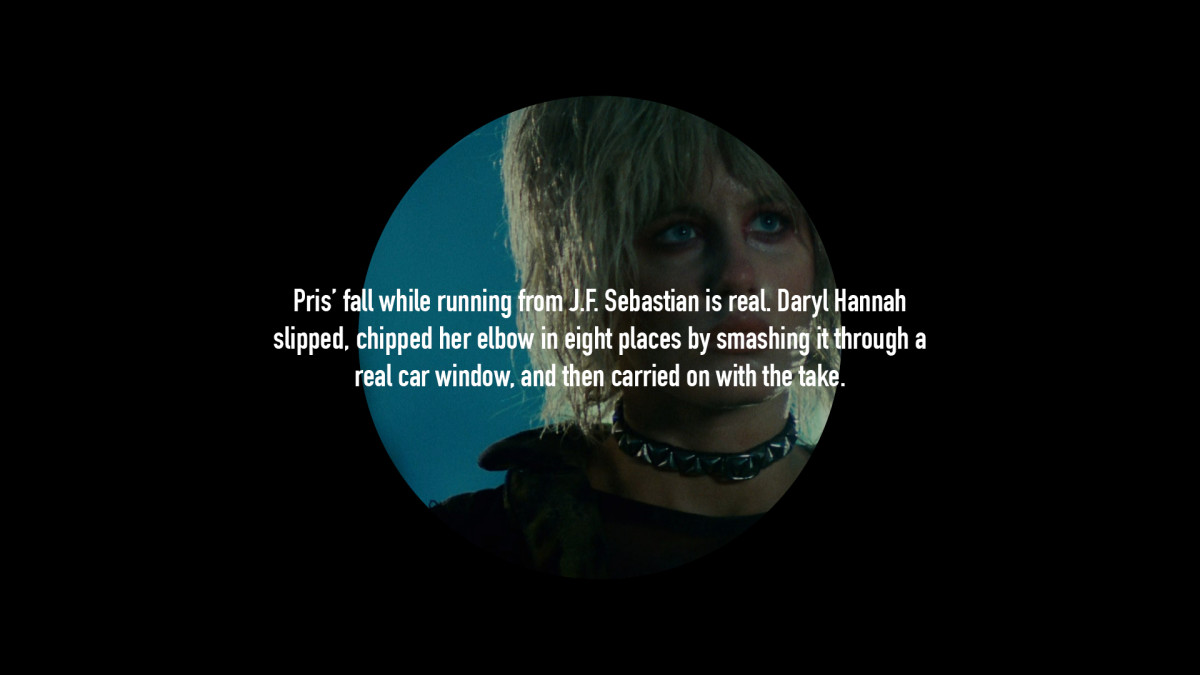 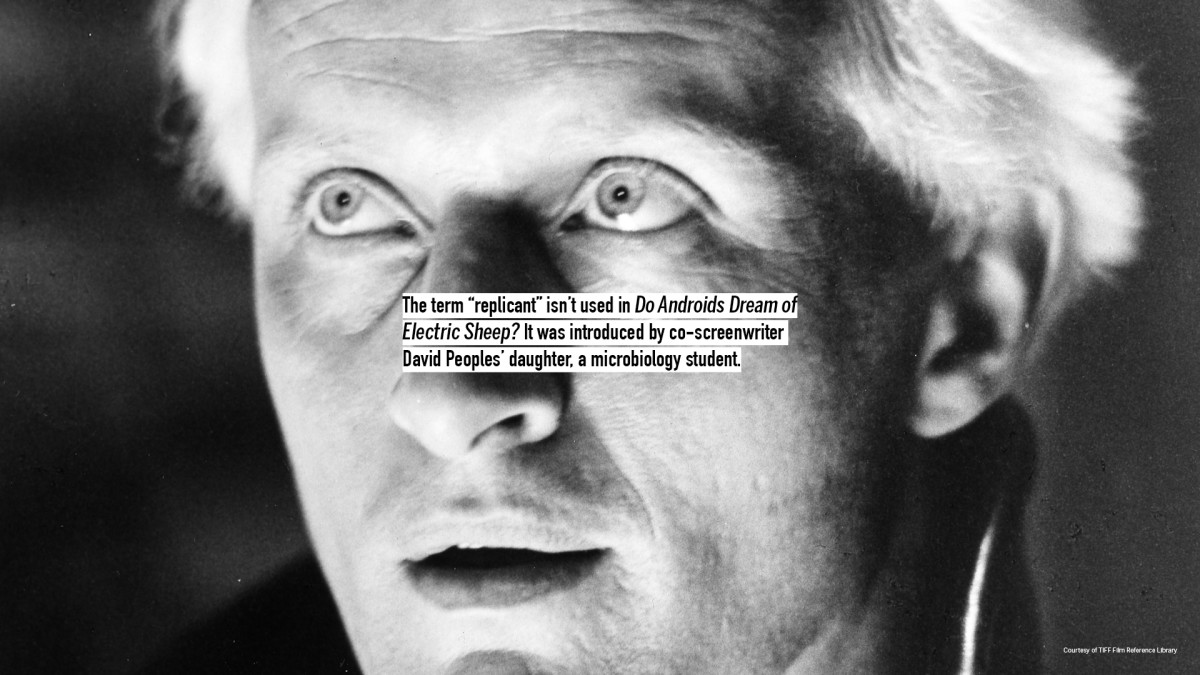 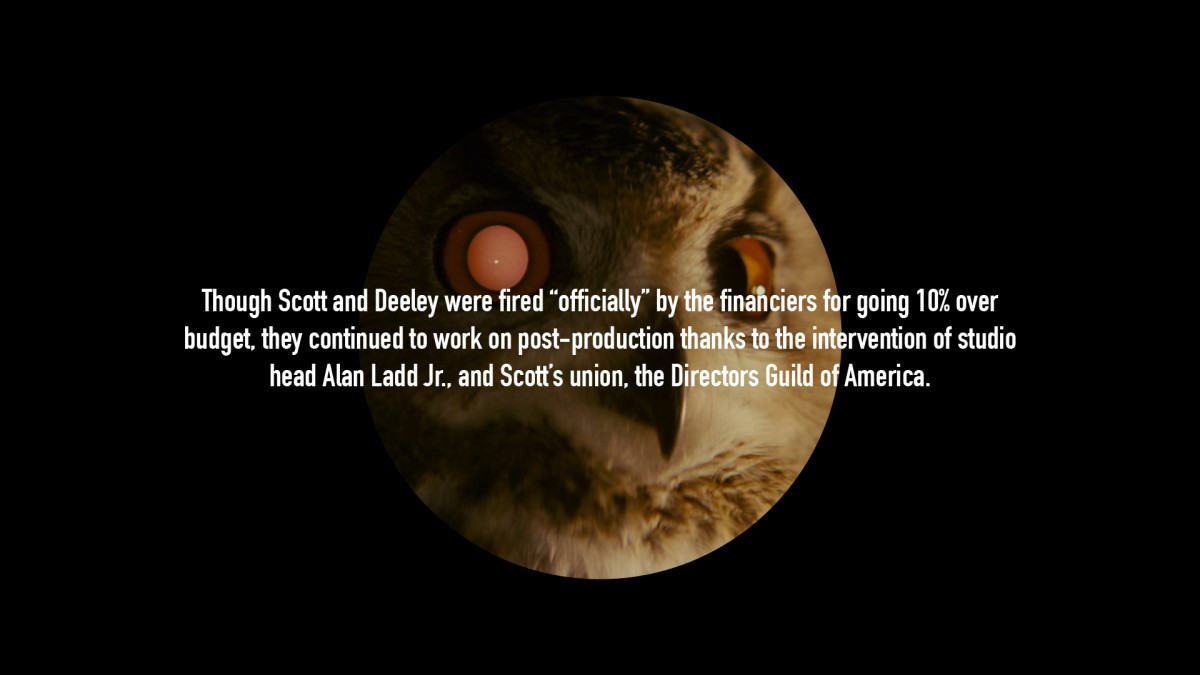 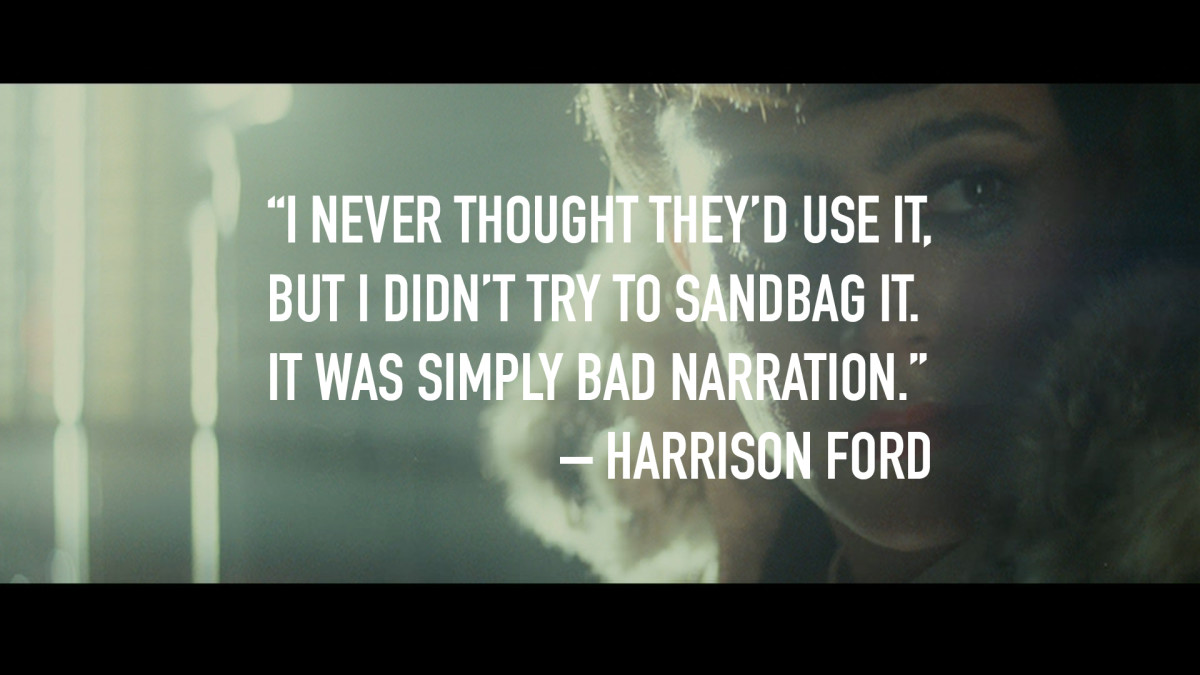 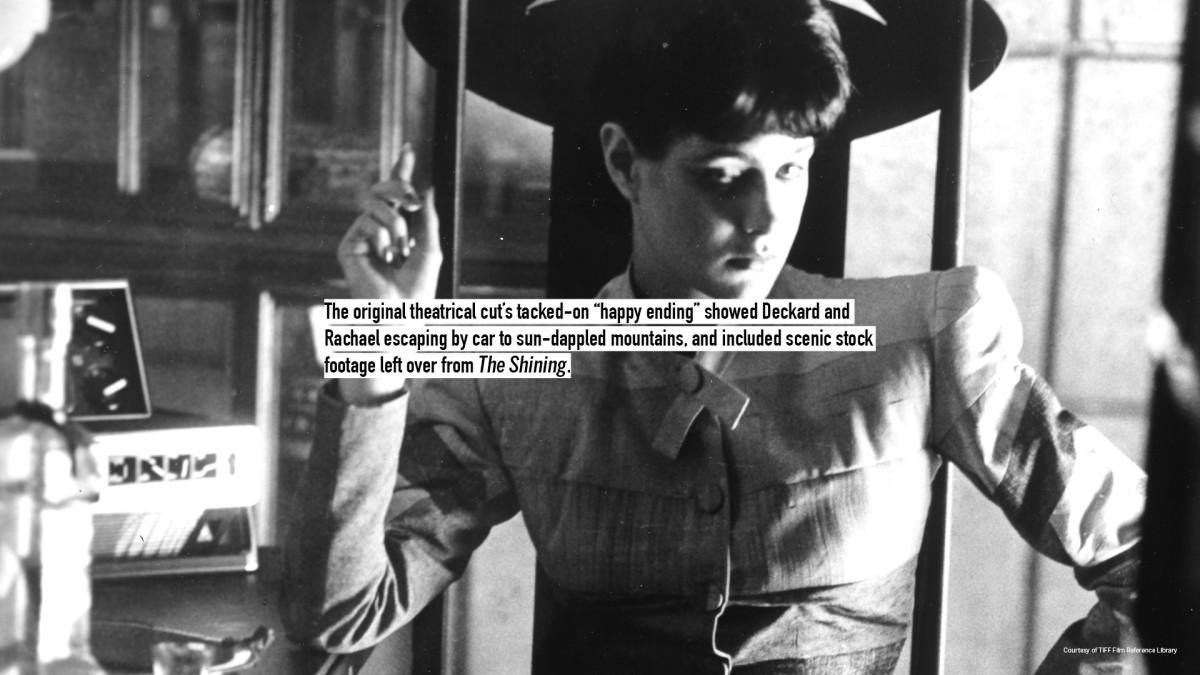 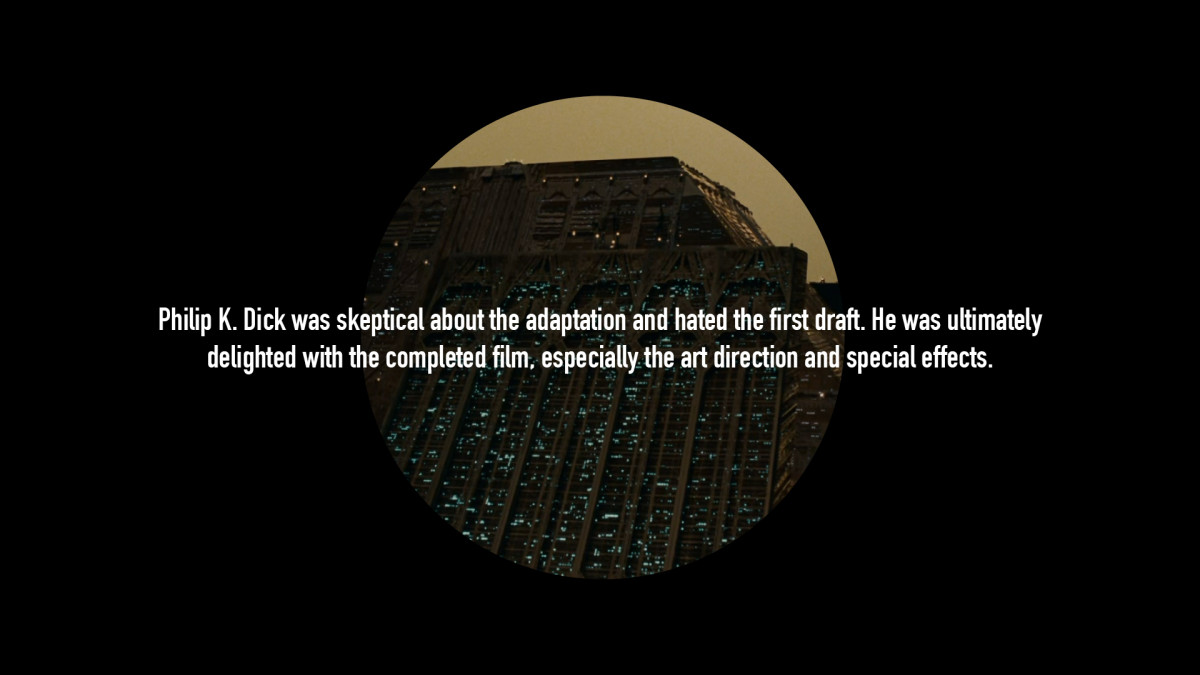 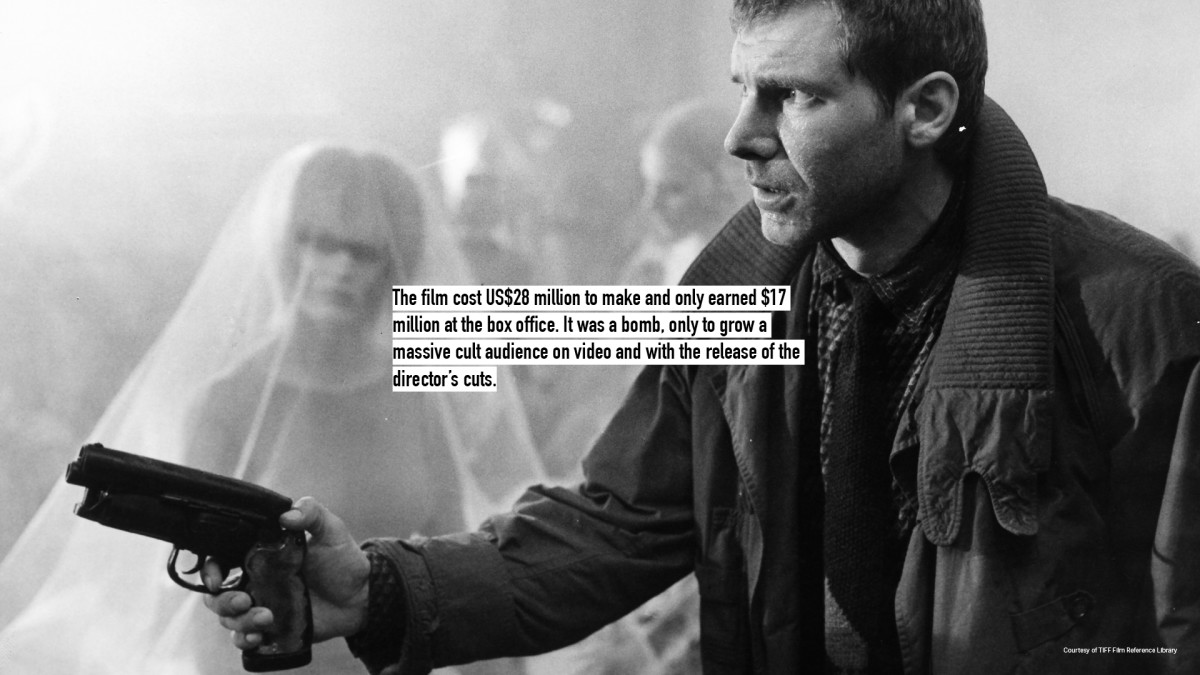 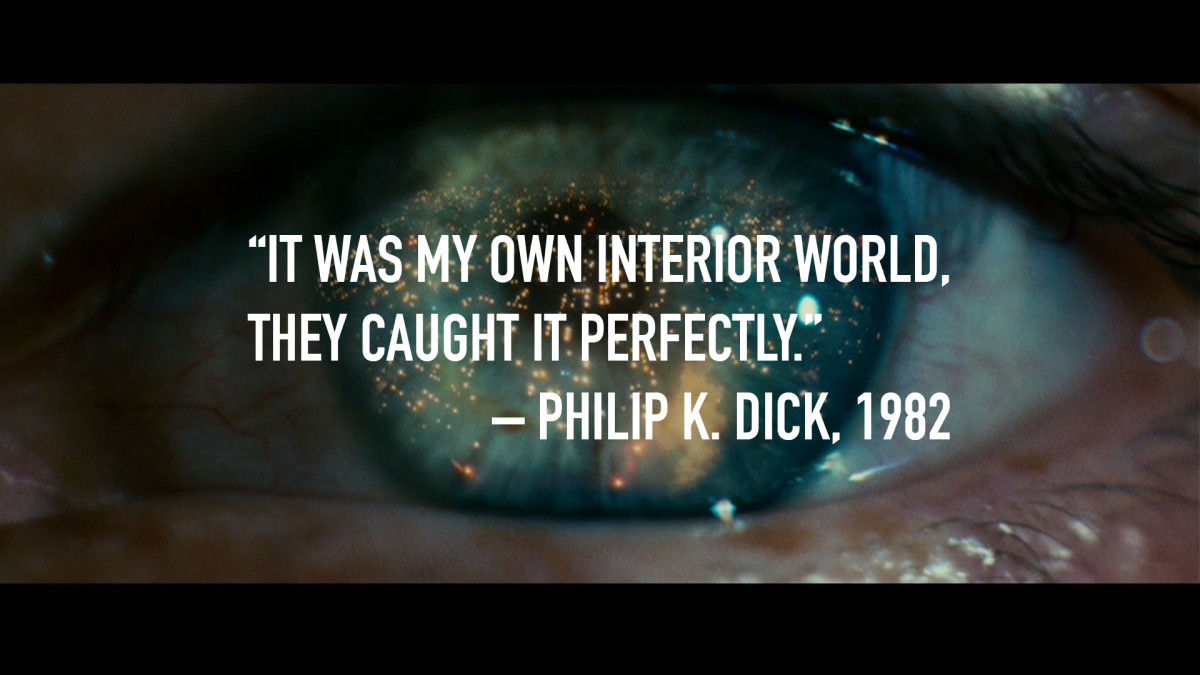