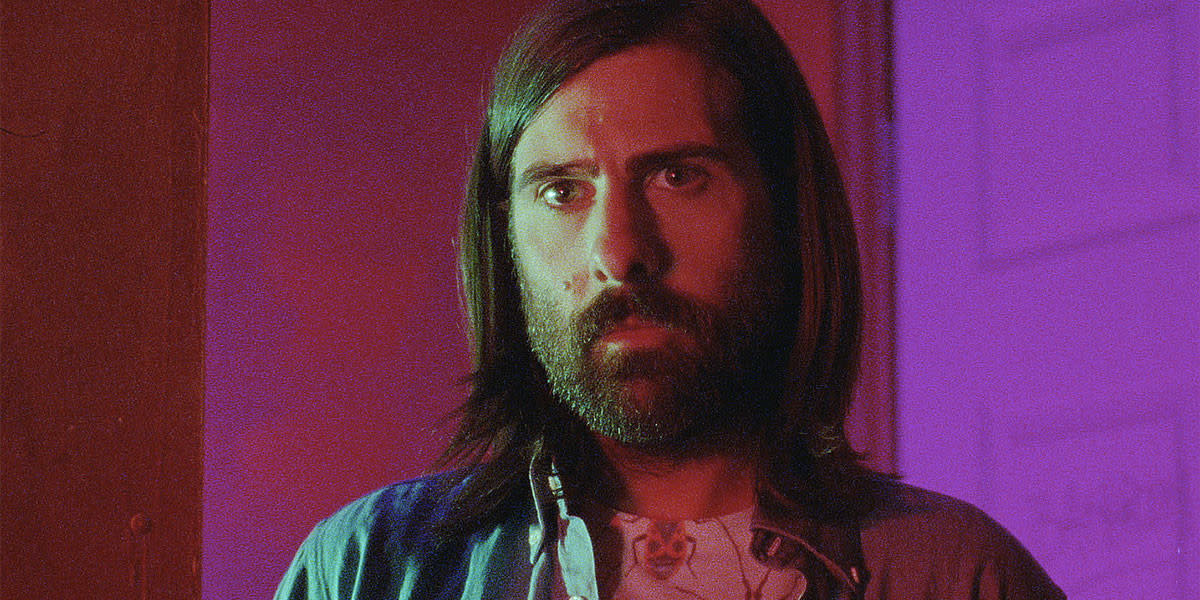 Since his 2009 feature debut Impolex — a loose adaptation of Thomas Pynchon’s absurdist epic Gravity’s Rainbow, shot on 16mm for a mere $15,000 — Alex Ross Perry has established himself as one of American indie cinema’s most literary filmmakers. The sharply written, caustically witty, dialogue-driven films that followed that first outing — the scathing family road-trip comedy The Color Wheel (2011), the NY lit-scene satire Listen Up Philip (2014), and the cabin-fever chamber piece Queen of Earth (2015) — showed Perry further defining (and refining) his Philip Roth-like cinematic territory, where relationships (whether friendly, familial, or sexual) are undeclared war zones in which words are wielded as weapons.

Compared to the claustrophobic atmosphere of Queen of Earth, the director’s latest, Golden Exits — which sees Perry collaborating once again with his regular editor Robert Greene, composer Keegan DeWitt, and ace DP Sean Price Williams — is perhaps his most open and free-flowing film, even as it matches its predecessors in its emotionally devastating portrait of quiet alienation and inchoate yearning. Emily Browning leads the ensemble cast as Naomi, a 25-year-old Australian who has travelled to New York for three months to work as an assistant archivist, and who becomes the unwitting catalyst for a series of upheavals in the lives of two families. Naomi’s employer is Nick (Beastie Boy Adam Horovitz), whose current project is archiving the effects of his wife Alyssa’s (Chloë Sevigny) recently deceased father. Naomi also reconnects with a distant family friend, Buddy (Jason Schwartzman), who runs a recording studio with his wife Jess (Analeigh Tipton). As both Nick and Buddy become infatuated with Naomi, tensions (naturally) rise in their respective domestic spheres, occasioning much gossip and backbiting even as some of the most important things are left unsaid and crucial questions are studiously avoided. 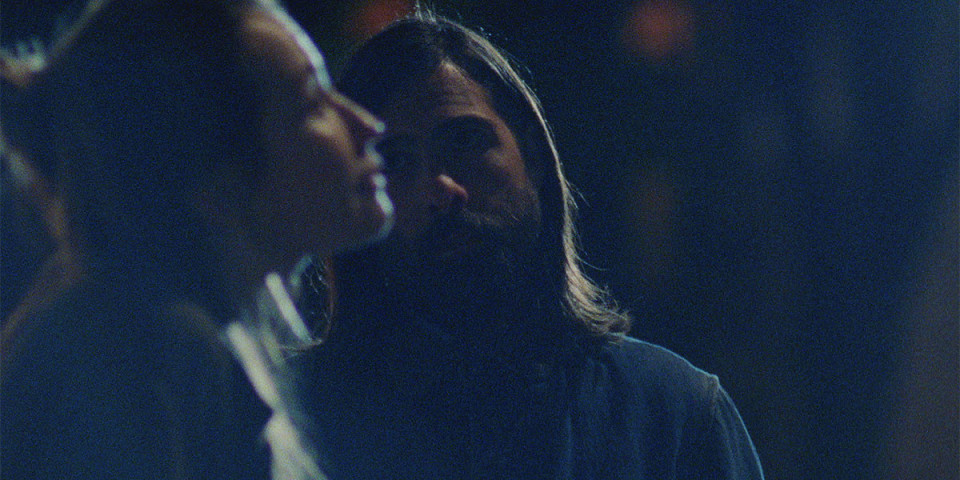 We spoke with Perry ahead of his live intro of Golden Exits at TIFF Bell Lightbox on Tuesday, October 17, as part of the ongoing series MDFF Selects: Presented by Cinema Scope and TIFF.

Your film opens with Emily Browning singing a glam rock song a capella. Golden Exits is quieter than your other films: it's New York, but sung in a different key. What inspired this shift in tone?

The idea is to challenge myself as much as I can without making something I don't recognize as my own. Like when Metallica puts out an album with a symphony orchestra, maybe. I needed to see as a writer if I could make it through a script without relying on the usual tricks I rely too heavily on to motivate characters or get out of scenes via anger and energy.

I love how the film follows two couples who are both connected to the same woman, but who never really meet. It's an interesting take on an ensemble film; denying the expectation of everyone meeting creates an interesting tension. How did you approach the process of writing the film?

I suppose after thinking of Emily's character, the parallel, mirror nature of the two families appeared as though by magic. It just made sense to balance out each side of the story as equally as possible, and then to challenge myself to not write the version of this I have seen before. Generally movies with a lot of characters, your Magnolias or Nashvilles, take place over a few days, or one day. I thought it made more sense to extend the time these people spend not meeting as far as the narrative could allow.

Not only do almost all of the characters seem to lie, but they choose to simply not answer questions when confronted. So much of the movie is about what we don't know, or about comparing one lie to another. How did you find a way to balance this?

In The Color Wheel, the rule was that every scene had to be as complicated and unnecessarily difficult for the characters to escape from as possible. In Listen Up Philip, the rule was that [Jason Schwartzman’s] Philip had to always be saying the thing that generally is forbidden or unacceptable to give voice to. Here, the idea had to be that characters are delivering nothing but fragments of the truth at all times, which the audience is uniquely aware of, since they have witnessed the previous scene and the other character in the following scene has not. 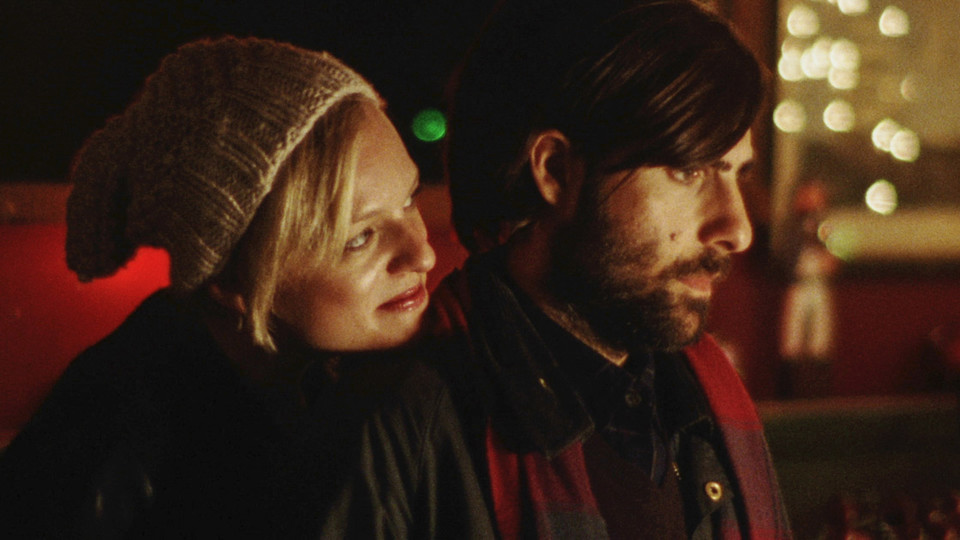 Elisabeth Moss and Jason Schwartzman in Listen Up Philip

The score flows underneath conversations in really interesting ways. Can you talk about your collaboration with composer Keegan DeWitt?

You never hear string scores in independent movies. Or any movies, really, except British period pieces. We had done a brass-heavy score for Listen Up Philip, so telling Keegan "no brass" got us to a place where I was hearing music that was genuinely unfamiliar to me in this type of movie. I wanted the score to do a lot of the emoting that the characters do not. Originally I wanted each character to have a theme like in Star Wars or Lord of the Rings, where when, say, Chloë is thinking about Emily, you hear “Naomi's Theme” as sure as you hear Darth Vader's theme when the rebels are looking up at the Death Star. This ultimately didn't work, and I learned that, narratively, you really need to be making that kind of movie to get away with this trick. 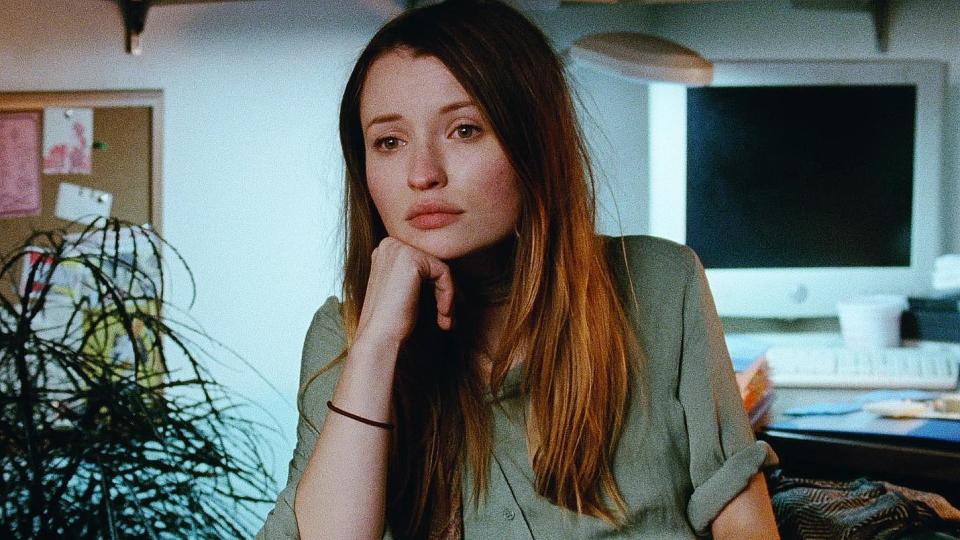 This is your first film without handheld camerawork. You've worked with Sean Price Williams on all of your films. Can you talk about how the two of you approached this film differently than your others?

We rented a very expensive tripod and a series of dollies that Sean could live with. Again, the idea was baking this into the script as a way of anticipating trying to make this decision. Much like the question about tone, this was just a challenge to do something which doesn't come naturally, but feels like something I could dress my own ideas up in and still recognize them.

You’ve described this film as being “commercially worthless.” Despite finding success writing in Hollywood, do you think you will always be attracted to making small, idiosyncratic films?

This feels like a good starting point for our in-person conversation. Ultimately, you want people to see your work. That is, if you believe in it. It's all distilled in one line from Sunday in the Park with George: "It's nearly finished, and I would like people to see it." I believe in the work of my collaborators and the actors and, immodestly, myself, as being of value to an audience that will never see these things. I wish there was a way for them to discover it, but the culture has definitively turned its back on that as something to hope for. 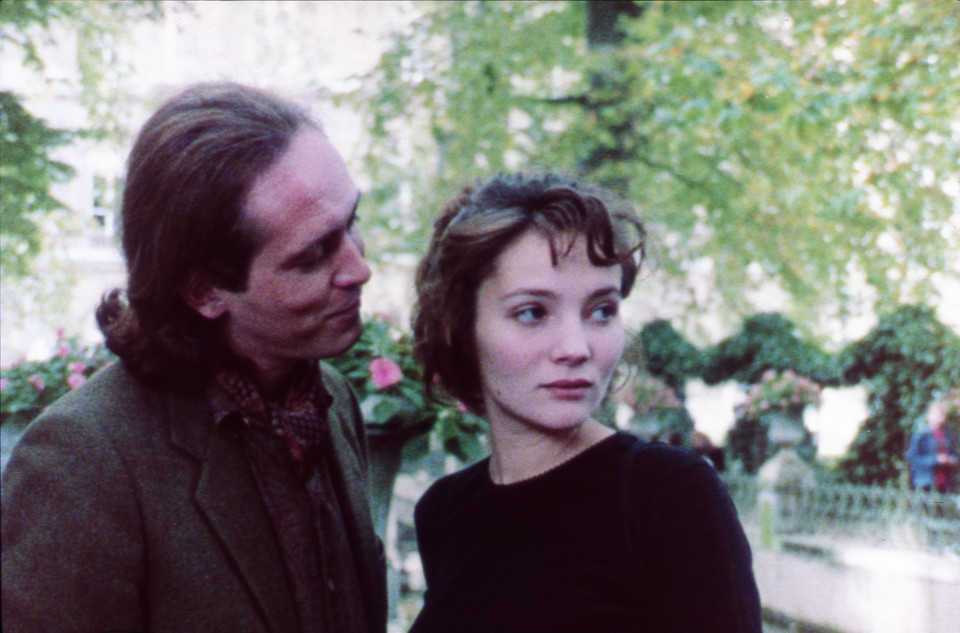 It seems like Eric Rohmer was a big influence [on this film]. What films were you watching and thinking about when you made Golden Exits?