2016 was a Record-Breaking Year for Canadian Film at Berlinale

The Grammys were very good to Canadian musicians this year; meanwhile, across the pond, Canadian filmmakers are having a bit of a moment at the 66th Berlin International Film Festival. Nine feature films from our country were selected by the Festival — the largest number of Canuck features ever to grace the Berlinale's screens — alongside seven shorts.

And even if no one told you they were Canadian, you'd probably be able to guess the provenance of a lot of these films. You've got asylum seekers in Toronto, a documentary on climate change in the Canadian Arctic, a movie with the words "Tim Horton" in the title, and even a short doc from 1949 about how to build an igloo called... How to Build an Igloo.

All Canadian quirks aside, though, the thing that really unites these 16 films is their world-class quality. Below, in no particular order, is a rundown of the Canadian films making their mark at the festival, which runs until February 21st. 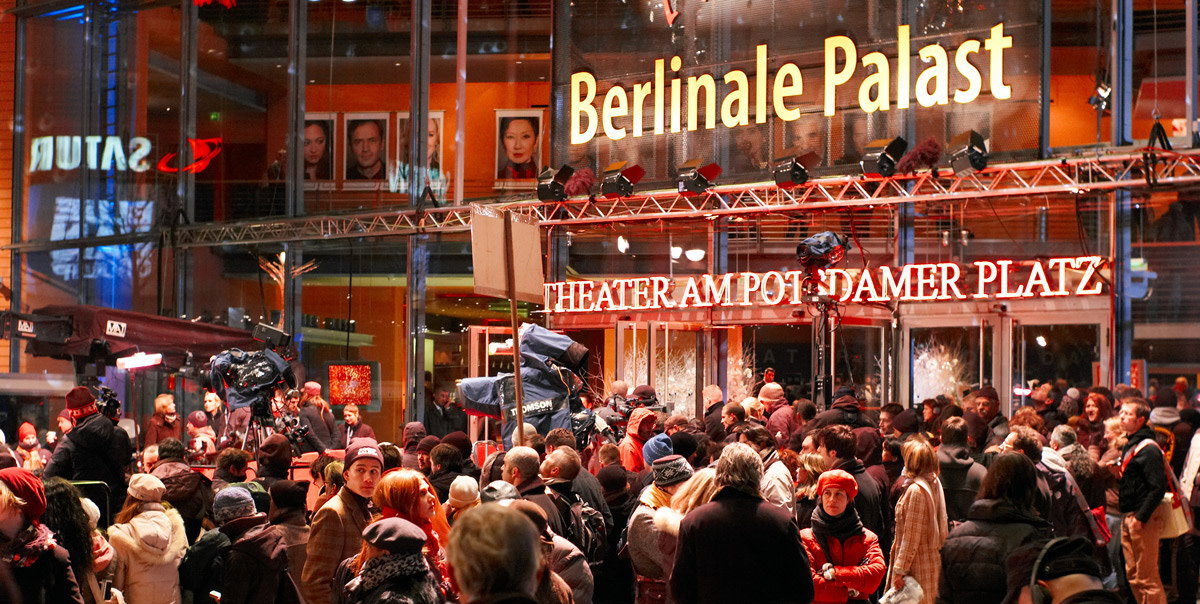 BORIS SANS BÉATRICE (BORIS WITHOUT BÉATRICE) Among the 18 films vying for the festival’s Golden Bear prize is Boris sans Béatrice, a psychological drama by Quebecois auteur Denis Côté. The only Canadian film in the main competition, it chronicles the journey of an arrogant businessman named Boris as he strives to reconnect with his family after encountering a mysterious stranger who forces him to look within himself and face his failures.

TALES OF TWO WHO DREAMT Set in a housing block in Toronto where asylum seekers wait for applications to be processed, Tales of Two Who Dreamt follows a Roma family as they share stories and repeat them to one another to pass time and prepare for hearings regarding their residency status.

AVANT LES RUES (BEFORE THE STREETS) Director Chloé Leriche makes her Berlin debut with Avant les rues, a film about an aboriginal teenager who murders a man during a robbery and escapes into the Manawan forests in Quebec in search of redemption. 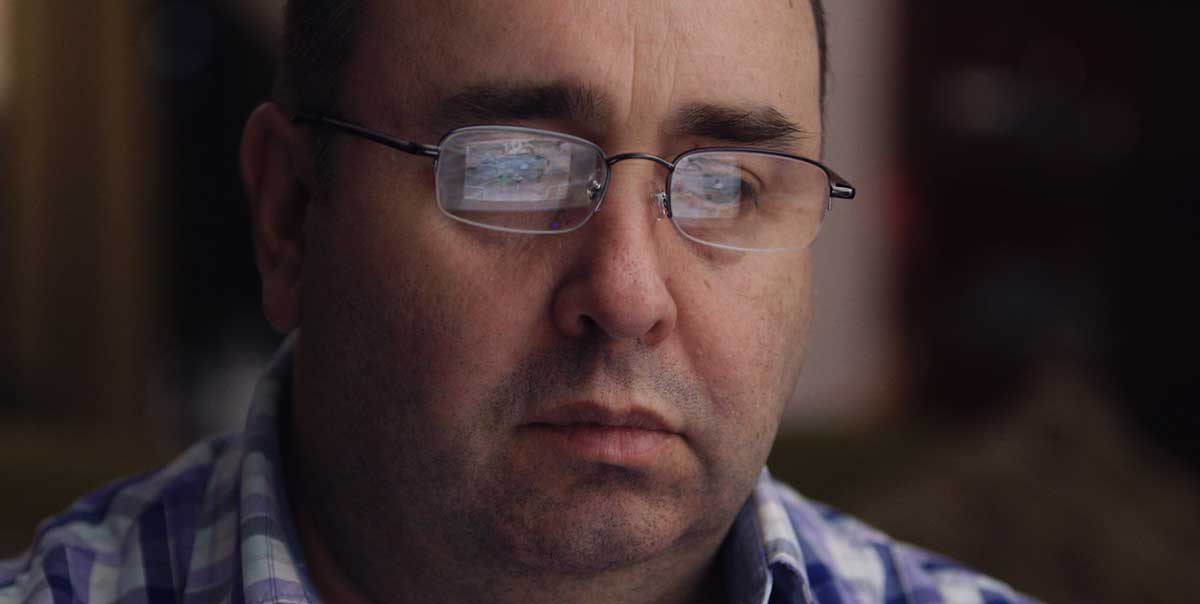 HOW HEAVY THIS HAMMER Having shown short films at Berlinale in the past three years, Kazik Radwanski is back with a feature film portraying the life of a 47-year-old father who seems more engaged with a computer game than with his family and work.

OLD STONE In his debut feature film, director Johnny Ma tells the story of a taxi driver who is overwhelmed with paying hospital bills for an injured man involved in a car accident that he didn’t cause. The irony is that the taxi driver got himself into this situation because he witnessed the accident and tried to help the victim after the perpetrator fled the scene. Old Stone is set in China and delves into the consequences of a society where people are only interested in their own futures.

A BOY NEEDS A FRIEND The latest instalment of Steve Reinke’s ongoing video essay “Final Thoughts” is a short film dubbed A Boy Needs a Friend. In this 23-minute work, Reinke uses found footage, digital animation and cell phone videos to shine a light on a queer Nietzschean friendship. 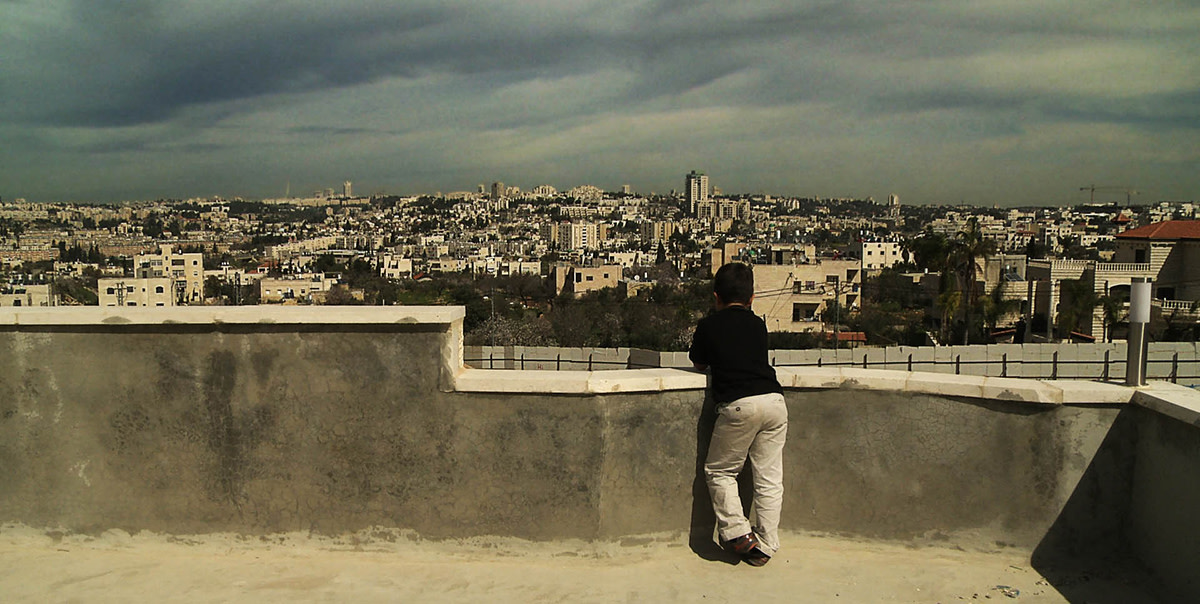 P.S. JERUSALEM In this documentary, filmmaker Danae Elon captures the story of her family’s move to Jerusalem and their three-year attempt to call the place home. 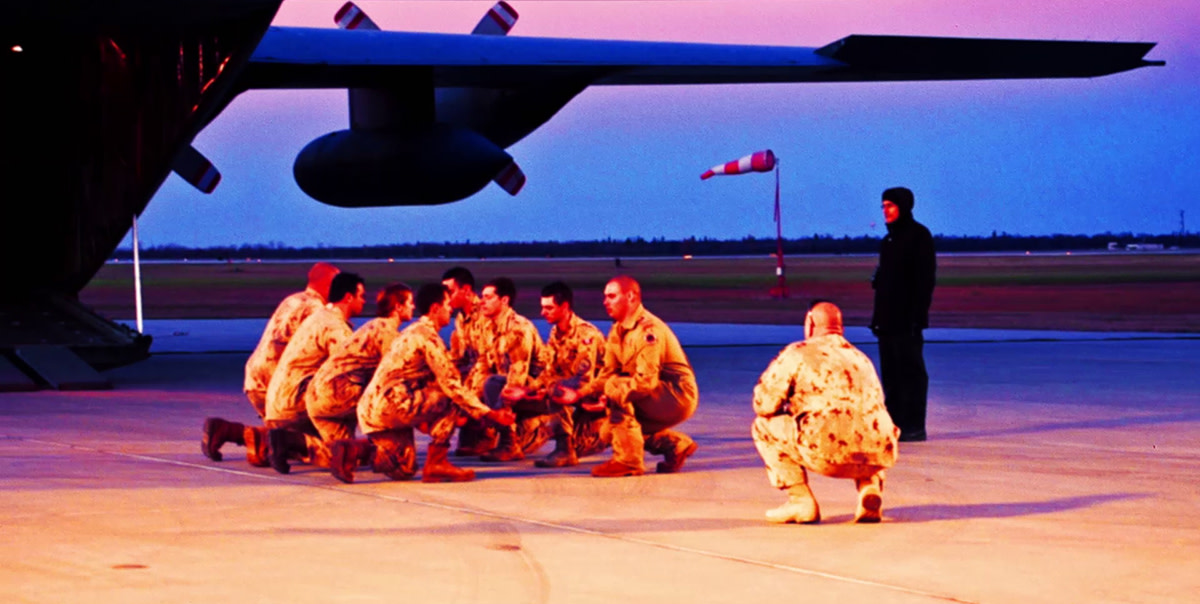 REASON OVER PASSION Released in 1969, Reason Over Passion is a feature film composed of footage from across Canada shot by experimental filmmaker and artist Joyce Wieland. 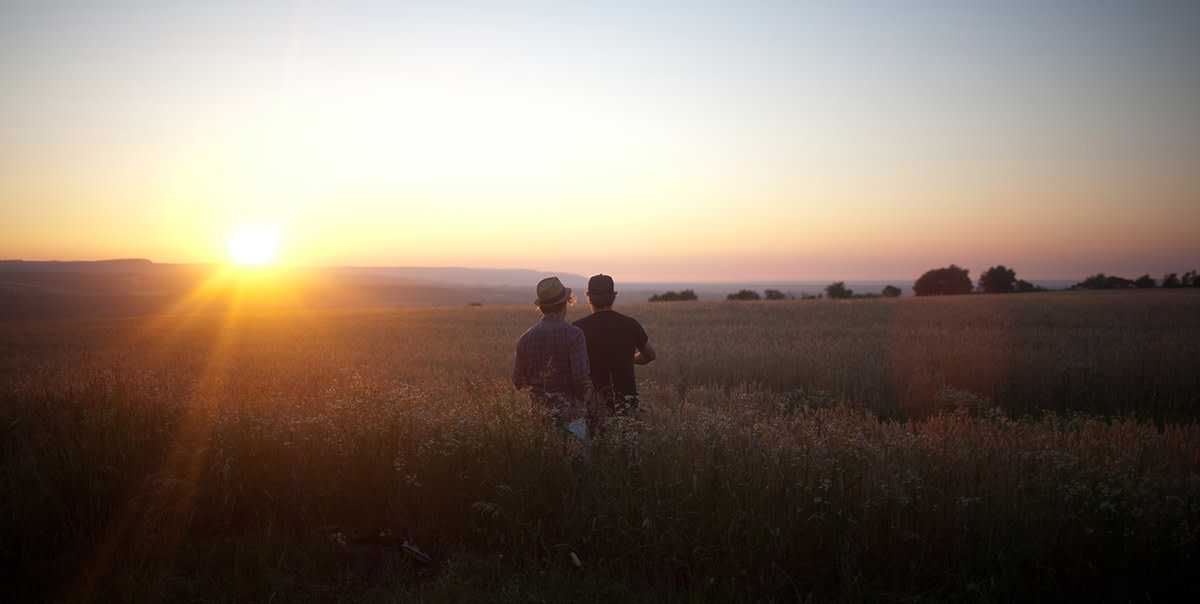 THE SINGHAMPTON PROJECT This documentary by Jonathan Staav follows a Canadian chef in Singhampton, in Northern Ontario, as he teams up with a French landscape artist to embark on a project that involves growing seven gardens from which they’ll harvest, cook and serve a seven-course meal for 20 nights, and for more than 800 diners.

HOW TO BUILD AN IGLOO In this short film by Douglas Wilkinson from 1949, the viewer gets a taste of what building an igloo entails in Canada’s Far North.

QAPIRANGAJUQ: INUIT KNOWLEDGE AND CLIMATE CHANGE Nunavut-based director Zacharias Kunuk collaborated with researcher and filmmaker Ian Mauro for this documentary which investigates the effects of rising temperatures and pollution on the natural environment in the Canadian Arctic.

THE BALLAD OF IMMORTAL JOE In this poetic animated short, director Hector Herrera tells the story of a cowboy recalling tragic tales by a campfire. In the tradition of many Westerns, and as you can see in the still below, things get a little violent. 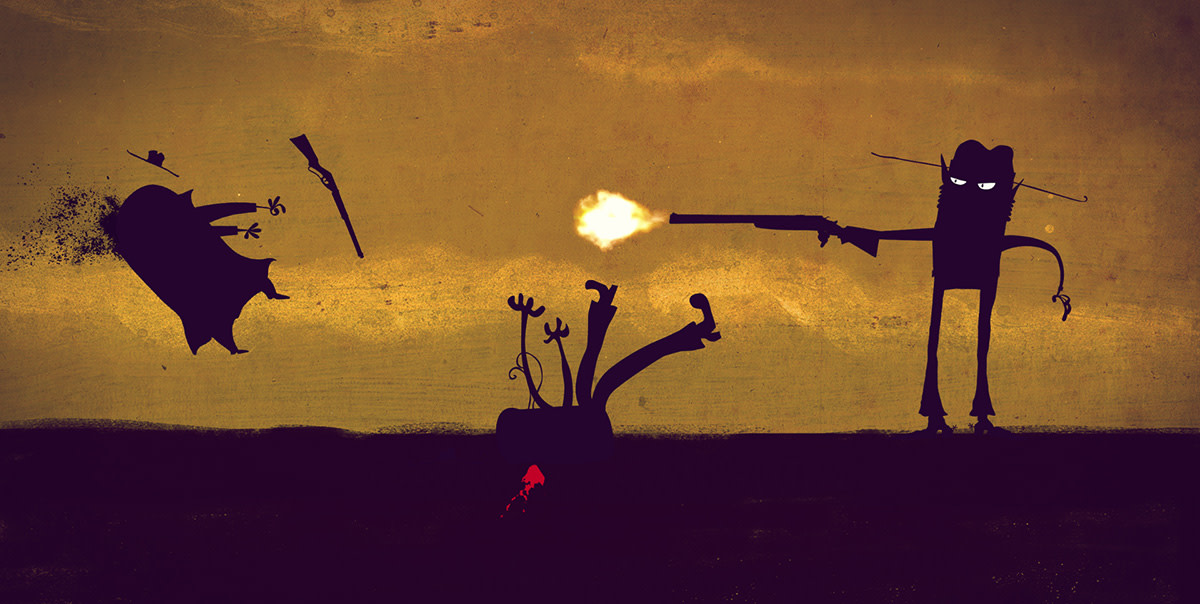