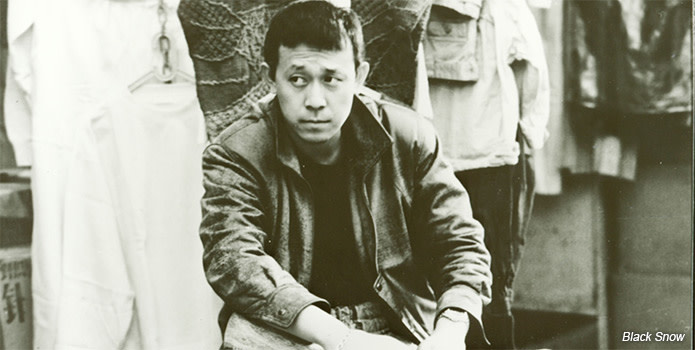 In this roundtable discussion, filmmakers, film scholars and programmers explored both the connections and divergences between the 4th and 5th Generations of Chinese filmmakers.

Celebrated filmmakers Chen Kaige and Xie Fei joined scholars Chen Biqiang and Bart Testa to examine the genesis, defining stylistic traits, and legacy of the 4th and 5th Generations of Chinese filmmakers. Particular attention was paid to the similarities and differences between these two intimately related yet notably distinct movements, as well as how China's Cultural Revolution influenced both.

Chen Kaige’s groundbreaking Yellow Earth (1984), as well as his award-winning Farewell My Concubine (1993), were discussed in particular detail, as were Xie Fei's Black Snow (1990) and The Women from the Lake of Scented Souls (1992). The role of the Beijing Film Academy, where the two directors first met–Xie Fei as an instructor, Chen Kaige as his student–was also a prevalent topic, illustrating the intimate bonds between the two generations as well as their differing responses to the painful memory of the Cultural Revolution.

Other topics included: women filmmakers in China, the role of the China Film Archive in forming the identities of 4th and 5th Generation filmmakers, and the future of Chinese cinema.

In partnership with the Asian Institute at the Munk School of Global Affairs, University of Toronto, and the Asia Pacific Foundation of Canada’s National Conversation on Asia, this Higher Learning event was held on June 7, 2013 at TIFF Bell Lightbox.