This residency programme was established for women who are outstanding Canadian feature-film screenwriters, to elevate and support talent. Each year, one writer will be provided with the opportunity to work and be mentored in the heart of Toronto’s dynamic downtown district, so they may develop their feature-film screenplay. A jury of leading screen-industry professionals will decide the winner. The Residency, which began in 2018, will run for five years until 2022. It is being generously supported by Toronto-based actor, journalist, and author Micki Moore, in response to TIFF’s Share Her Journey campaign. 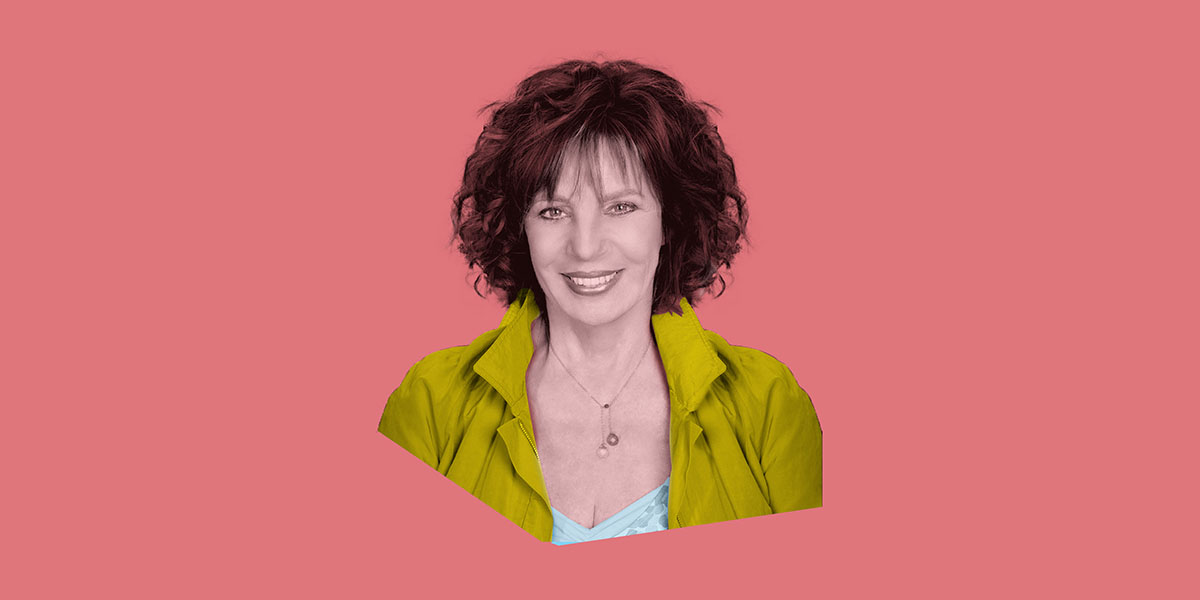 The TIFF Micki Moore Residency is carefully reviewed by a pre-selection committee comprising up to three members of the TIFF Industry programming team. A shortlist of candidates will then be presented to an external jury of leading screen-industry professionals, who will review, deliberate, and select this year’s Micki Moore Writer-in-Residence.

Molly McGlynn is a Montreal-born, New Jersey–raised writer and director based in Los Angeles and Toronto. She has a BA (Honours) in film studies from Queen’s University, and a graduate certificate in writing and producing for television from Humber College. Her short films include I Am Not a Weird Person (12), Given Your History (13), and the Festival selection 3 Way (Not Calling) (16). Her debut feature, Mary Goes Round (17), premiered at TIFF and earned McGlynn the Toronto Film Critics Association’s Stella Artois Jay Scott Prize for emerging artist of the year. Her television credits include Speechless (16–19), Workin’ Moms (17– ), Bad Blood (17– ), Little Dog (18– ), Grown-ish (18– ), and Bless This Mess (19–20). She also directed the Emmy-nominated digital series How to Buy a Baby (17, 19). She is an alumna of the Writer’s Lab at the Canadian Film Centre, the Reykjavik Talent Lab, and TIFF Studio. She is a TIFF Share Her Journey Ambassador, and a member of the Directors Guild of America and the Directors Guild of Canada.